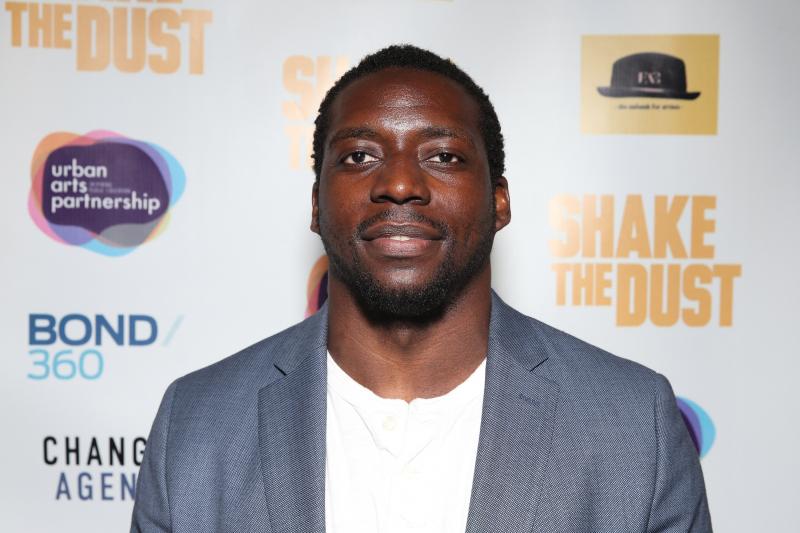 Tossing away an NFL career and millions per season while at the center of your prime looks masochistic from the outside, perceived by many as throwing your fortunate life away. That could’ve been a truth for Rashard Mendenhall, except three years after walking away from the shield, he’s now the executive story editor for HBO’s tantalizing hit Ballers.

In 2009, Mendenhall erupted as one of the NFL’s most dangerous combos, rushing for over 1,100 yards and receiving for an average of 10.4 yards per game. That season, he was the Steelers’ leading rusher.

The following year, he earned nearly 100 more carries and clocked in over 100 more rushing yards. After five seasons with the Black and Yellow, Mendenhall took his talents to Arizona, where both he and quarterback Carson Palmer played their first year in the desert. The Cards’ offense was tailor-fit for the Illinois native. So it made little sense when the completely healthy 26-year-old just up and retired from pro football.

But for Mendenhall, Ballers is a dream job: an outlet for his inner scribe, who used to pen raps and ballads for high school friends and short stories at leisure. The show is centered around an ex-NFL player—played by a charming Dwayne Johnson—who is trying to navigate the life-after-the-League transition. Dream job.

“It’s been an incredible journey,” Mendenhall tells Bleacher Report from his home phone in Santa Monica, California. “Knowing that I wanted to write, but not exactly how, when or where. The way I’ve grown in this writing business and just seeing how the show’s being received…it’s something I couldn’t have drawn up.”