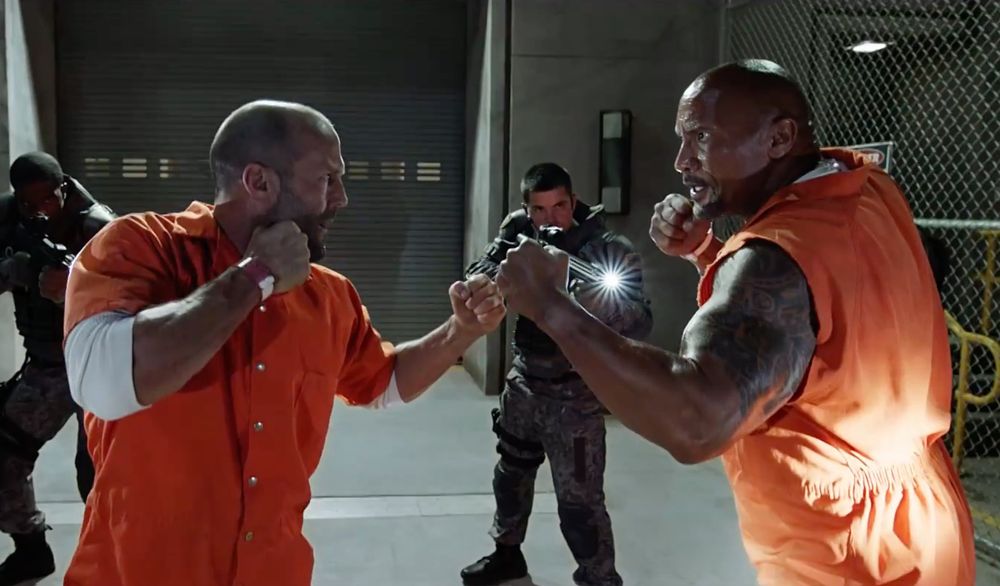 Last week, Universal Pictures announced that Fast and Furious 9 won’t be released until 10 April 2020, almost a year later than the slot it was initially given.

Immediately, we wondered if it might have something to do with making room for the rumoured spin-off featuring Deckard Shaw and Luke Hobbs – played by Jason Statham and Dwayne Johnson, respectively – and sure enough, it seems such a thing is happening in 2019.

According to the Hollywood Reporter, Universal is “officially putting the project [the spin-off] on the calendar” for 26 July 2019. As with every Fast and Furious film from Tokyo Drift onwards, it’ll be written by Chris Morgan.

Load More... Follow on Instagram
From Fleeting Idea to Fleet: Growing Your Business Idea
5 Tips to Reduce Your Business Travel Costs
To Top