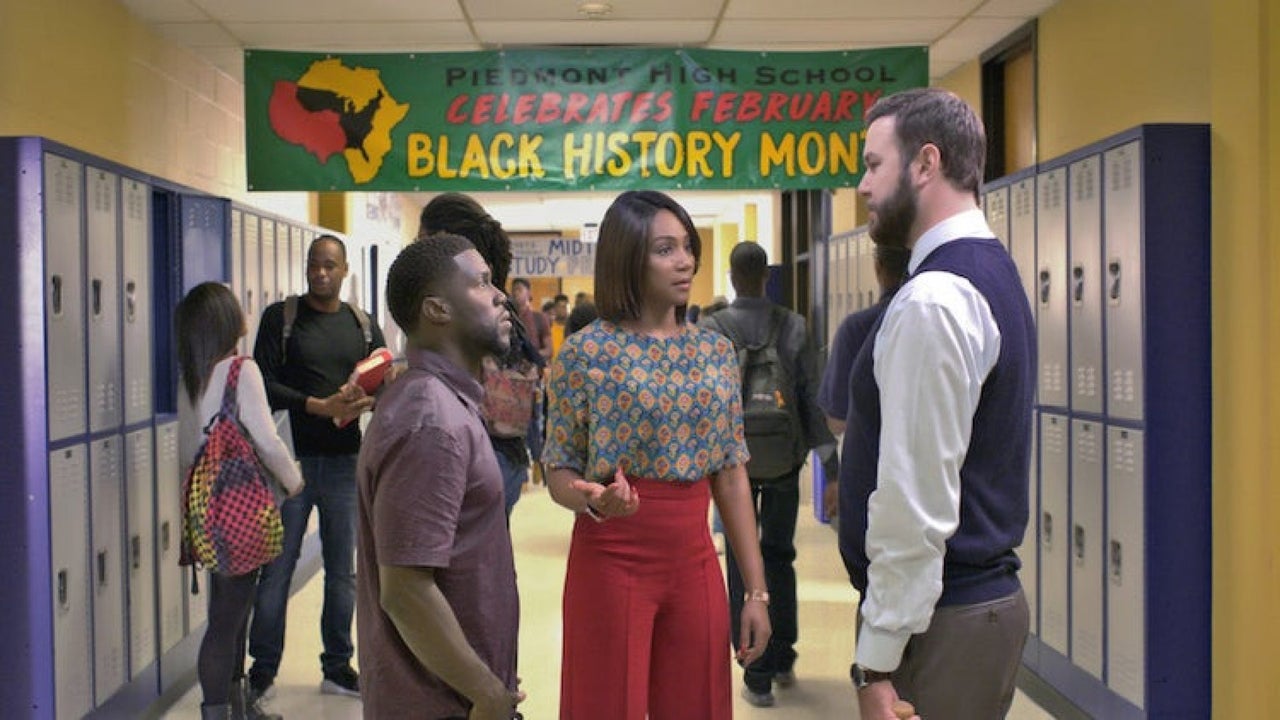 Kevin Hart is bringing his hit 2018 movie Night School to a TV near you.

It was announced that the comedian would be executive producing a new NBC comedy based on the hit movie that he wrote, produced and co-starred in with Tiffany Haddish, the Hollywood Reporter says.

The movie follows a group of misfits forced to attend adult classes in the long-shot chance they’ll pass the GED exam—and it seems that the show will take a similar storyline.

The movie opened in September 2018 and made better than $27 million on its opening weekend. Later, it pulled in $103 million worldwide against a $29 million budget.

Load More... Follow on Instagram
Digital series “Working Out The Kinks” Releases Season 2
Scooby-Doo is headed to the screen with insane adventures
To Top