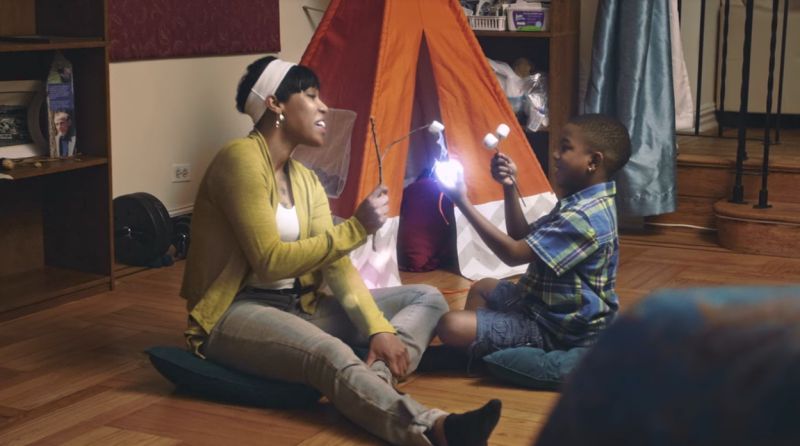 At a time where popular culture is permeated with superheroes, the comic and short film Raising Dion flips the script on the genre.

Instead of focusing on Dion, a seven-year-old boy who develops multiple different superpowers, the story follows his mother Nicole, a normal, non-superpowered single mother attempting to raise her son while keeping his powers a secret. And now, thanks to Michael B. Jordan and Charles D. King’s MACRO, the comic will become a television series on Netflix.

Netflix ordered 10 episodes of Raising Dion, which was adapted and written by Carol Barbee, best known as the showrunner of UnREAL’s second season. Technically the show was in development last year, but underwent some changes after Stranger Things blew up. Liu will direct and executive produce along with your boyfriend Michael B. Jordan who will also play a supporting role (Nicole’s deceased husband). The show marks the first TV series from MACRO, a media company started by former agent Charles D. King that focuses on diverse storytelling.