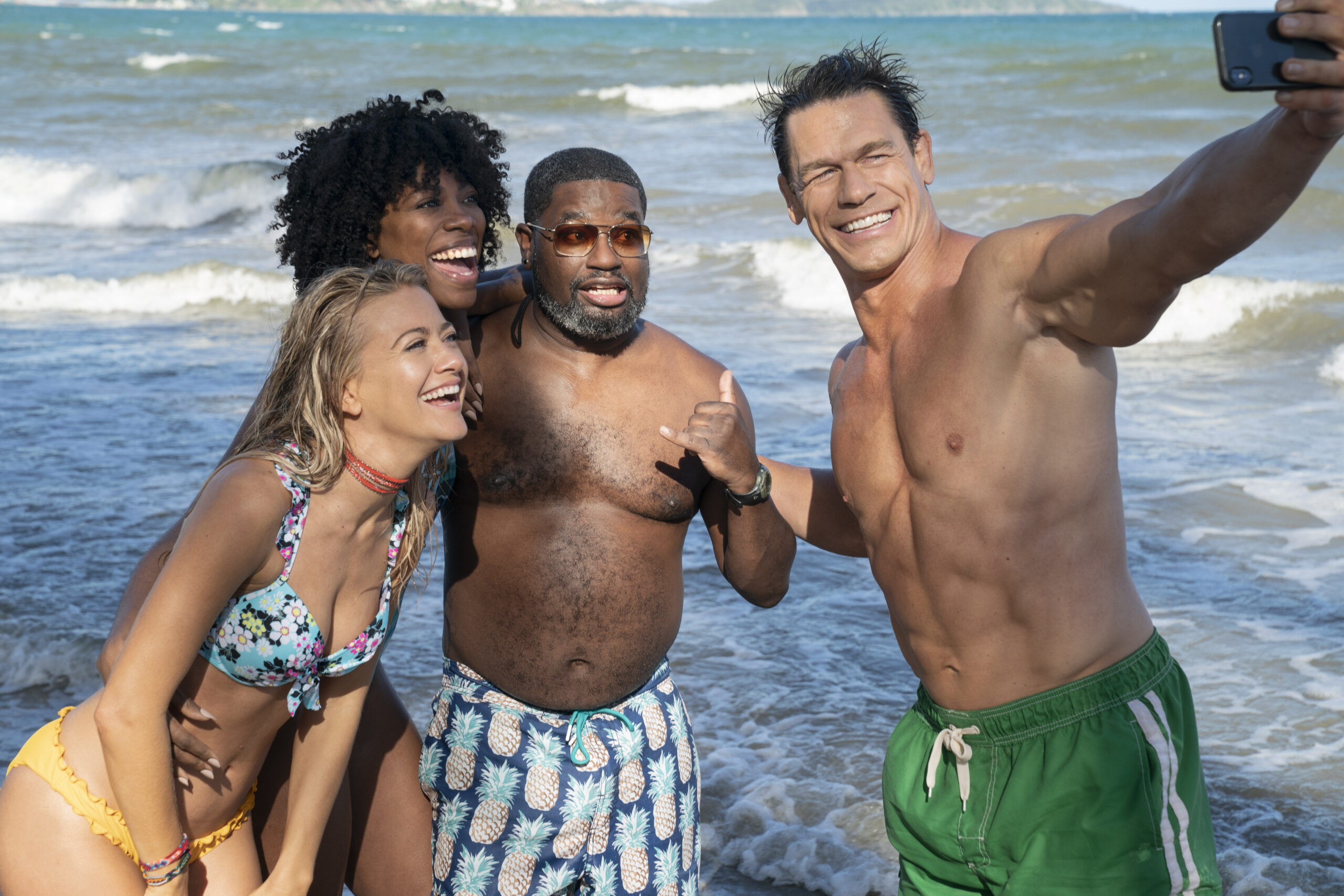 Netflix is a veritable feast of things to watch, from movies about Tiny Homes to series about the trials and tribulations of growing up. There is something for everyone – yet, a few shows are ranked as the best shows on Netflix year after year.

If you’ve had a look and just can’t find the title you are looking for, you might be limited by the country you live in. No worries, though, because a VPN can fix that; check this guide on how to change region on Netflix.

So let’s take a look at the shows you have to see.

It’s not new, and some people struggle to get through the first couple of episodes, but once they do, more often than not, they are hooked. It does get violent, there is a lot of swearing, and it’s certainly one for when the kids are in bed.

You’ll follow Walter White be poor, be rich, be a kingpin, and be in more trouble than you can shake a stick at with his hapless but ultimately good-hearted Jessie.

If you love Breaking Bad, you’re going to enjoy Better Call Saul; Saul is one of the hardest working dirty lawyers you’ll find it hard not to like him.

Sometimes it is nice to watch a show that shows people’s flaws, and The Good Place certainly does that. If you know someone who does small and big bad things and then questions why they have bad karma or why bad things happen to them – you’ll recognize Eleanor.

It’s not a taxing show and offers a range of characters that make for interesting viewing.

Continually heartbreaking and uplifting in the same breath. After Live has been hailed as one of the best shows, and while the main character feels self-involved, the surrounding characters help to highlight all of the wonderful stuff about life.

After being struck by tragedy, Tony decided that it is his mission from then on to do and say what he likes – he’s going to punish the world for taking Lisa.

Except that his friends and family try to save him and put him back together the best they can. It’s darkly funny in places but ultimately hopeful.

A true British drama in every sense of the words, and following on from The Bridge, Marcella watches the unraveling of a highly skilled policewoman. If you enjoyed The Killing, Marcella has that same Nordic Noir feel.

Marcella is shown both as wonderful and dark, smart and unhinged. There are three seasons of Marcella currently on Netflix, with season 4 rumors circulating.

With plenty of unanswered questions and some confusing moments, Marcella is in Rotten Tomato’s top 200 things to watch on Netflix.

According to Netflix’s website, the Sandman had a huge 69.48 million hours watched globally in its first few weeks. This is a nice introduction for those unfamiliar with the comics – although plenty of changes have been made. The Sandman must reclaim his stolen items and rebuild and protect the dream world.

A lot on the line; although it might look like your average fantasy and be suitable for kids, the show has more than a few moments that are strictly adult.

Continuing in the same vein as The Sandman, but with a little more charm, is Lucifer. With six seasons and no more coming, this is a series that you can go from start to finish.

Lucifer is a sharp-talking, ultra-slick Devil who wants to enjoy all the earth has to offer. Of course, things unfolded over the course of the series, and histories are revealed. There are plenty of cheesy moments, but there are also moments that are heartbreaking too. Lucifer, while based on the comic books, deviates wildly from them.

Like so many ‘cop shows,’ it had a ‘case of the week’ start but then, over time, leaned further into the supernatural.

An ultra-gentle teen comedy tagged by the author as Boy Meets Boy. We follow the trials and tribulations of teens in high school as they try to work out who they are and where they fit. Unlike many teen shows, although this one does deal with assault, peer pressure, and coming out – it doesn’t make trauma the focus.

Instead, it is a series of tiny sweet moments that look at happiness and hope.

There are a couple of other shows that are more than worth a few hours, though, including Midnight Mass, Dear White People, and the Chair,

If BTS and finding out more about the people in the series is your thing, dive into the actors behind Dear White People: The Cast Of ‘Dear White People’ Talks on The Breakfast Club » The Culture Supplier.