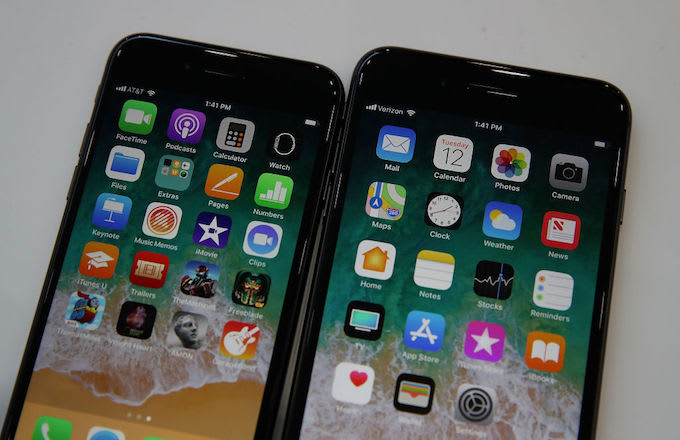 First teased during the Worldwide Developers Conference back in June, the new operating system has introduced a slew of interesting features for newer iPhone and iPad models. For those who’ve yet to update their devices and explore the changes, we’ve assembled a quick list of iOS 11’s key components—the ones we love and the ones we can live without.

The biggest and most noticeable change is the revamped Control Center, which is now confined to a single screen as opposed to multiple swiping panels. Standard toggles—such as Wi-Fi, volume control, and airplane mode—will all be displayed; however, users can customize the screen with additional controls like stopwatch, voice memos, Apple remote, or alarm, for example.