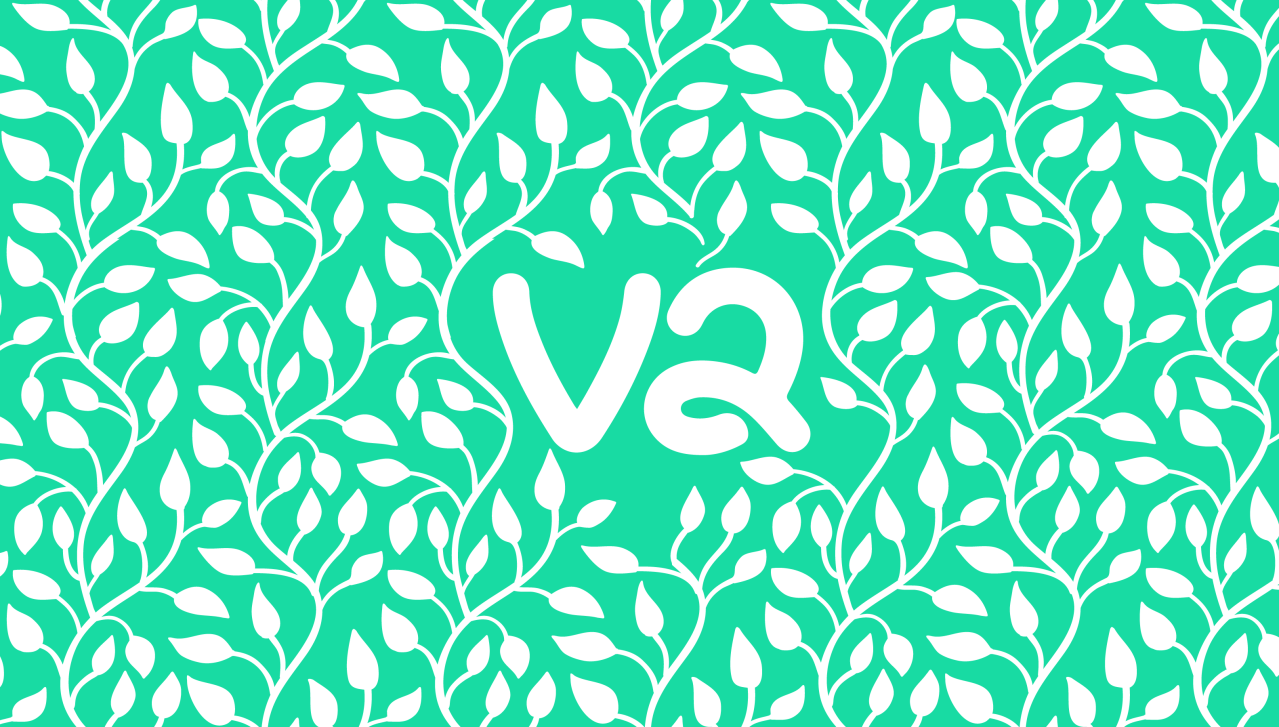 First, don’t call it “Vine Two”. Details are starting to emerge about v2, the forthcoming video app built to replace Vine by its former co-founder Dom Hofmann. TechCrunch has learned that v2 has begun reaching out to former Viners and social media star managers in hopes of establishing ties with some top content creators to get feedback and fuel the app’s eventual launch.

Twitter acquired Vine before its launch in 2013 but never gave the short-form video sharing app the support it deserved. Eventually, facing economic struggles, Twitter opted to kill off Vine, leaving users only with an archive of old videos and a Vine Camera app for shooting but not sharing new videos. Instagram is focused on photos and longer clips up to 60-seconds, so there’s still no viable home for browsing punchy 6.5 second videos.

Hofmann decided to step up, and since announcing a plan to build a Vine successor in November, has been slowly trickling out plans for v2 scattered through the company’s recently launched community forums and on his Twitter. “Some things will be very familiar to people who have used vine, but what we’re planning is equally an homage, follow-up, remake, and brand new thing” he writes.