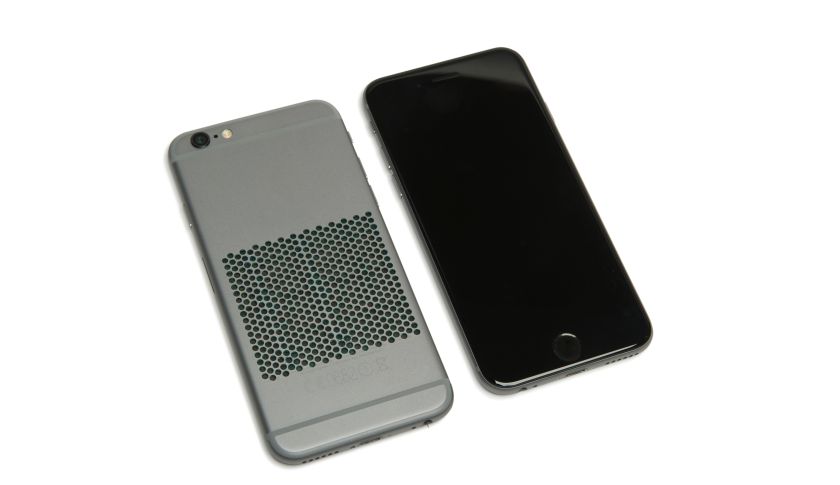 Give us more juice. That was the cry from tech enthusiasts at this year’s Consumer Electronics Show in Las Vegas. That’s because according to a Fortune survey, the number one item on their tech wish list was better battery life.

And Intelligent Energy thinks it has an answer. On Monday, the British company announced a new, mysterious partnership with what it describes as an “emerging” smartphone manufacturer (as in, likely not Apple or Samsung) to bring hydrogen fuel cell technology to mobile devices. That could mean consumers would get an entire week’s worth of phone usage on a single charge.