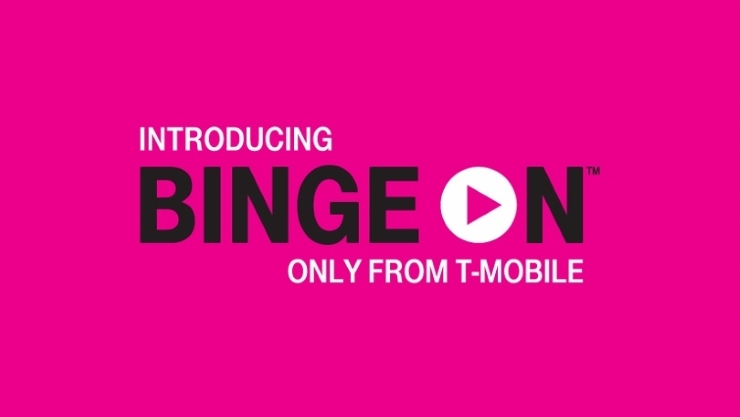 T-Mobile and YouTube have come to terms after a public spat over the phone company’s “Binge On” video streaming service.

That means most T-Mobile customers can, starting Thursday, watch YouTube videos without using up their cellphone data.

T-Mobile had in November partnered with a couple dozen video providers, including Netflix, Hulu and HBO, to let its customers stream video without using up their phone data.

YouTube, which is owned by Alphabet, didn’t like that T-Mobile then delivered all video in DVD-level quality, which is worse than HD — even video from companies that hadn’t joined Binge On. YouTube, as well as others, including digital-rights group Electronic Frontier Foundation, criticized this as throttling. T-Mobile CEO John Legere said in a video posted online that that was “a game of semantics” and that customers could opt out and stream higher quality video if they wanted. Customers would use up more data if they did that.