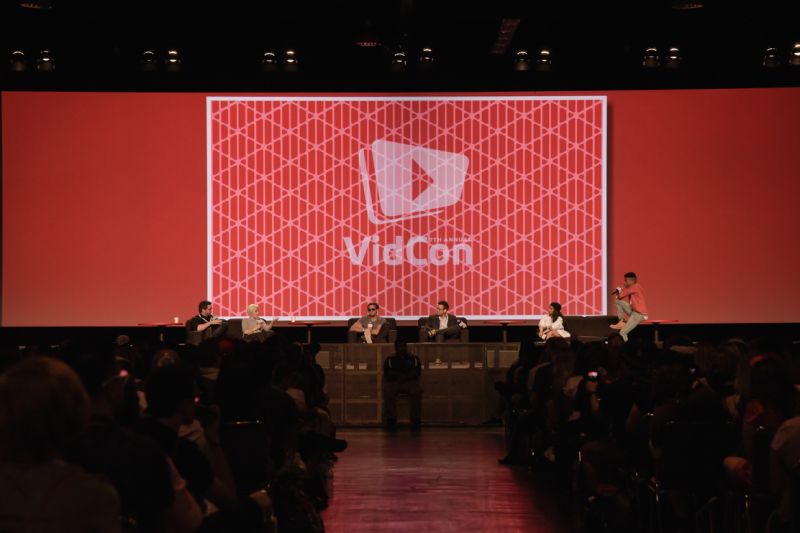 Viacom has acquired VidCon, a move that seems designed to help the media giant connect with younger audiences.

The company was founded by YouTube stars/brothers Hank and John Green (yes, it’s the same John Green who wrote The Fault in our Stars). Viacom says Hank Green will remain involved, working with CEO Jim Louderback (who’s also staying) to run VidCon as an independent subsidiary out of their offices in Missoula, Montana.