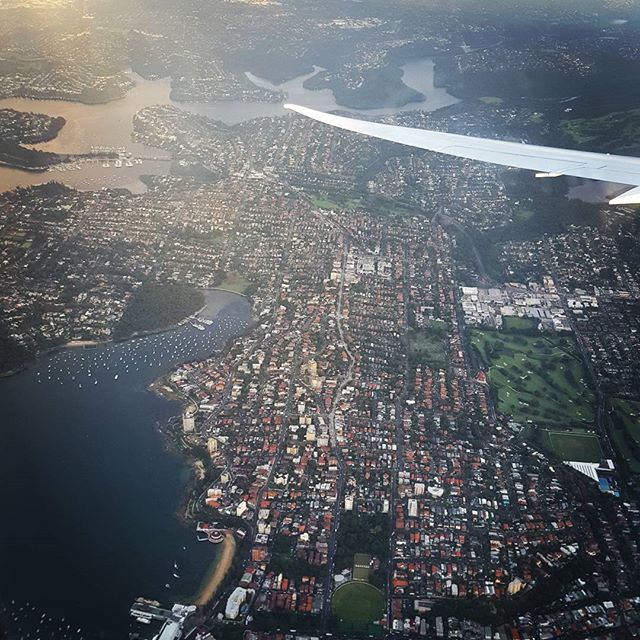 This week we’ll be learning a few facts about Australia. Below are 15 things you probably didn’t know about the land down under.