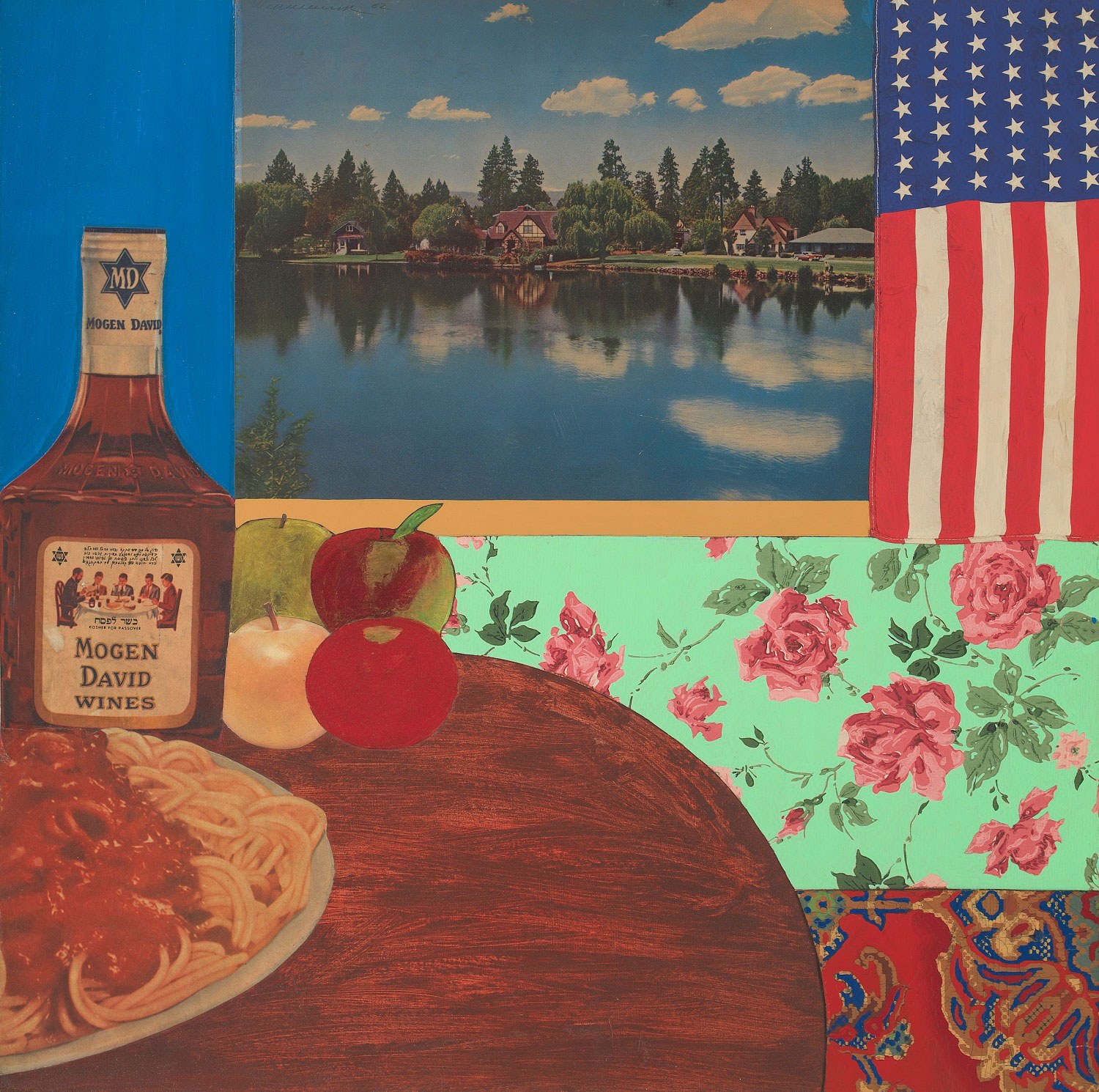 As the cherry trees bloom, the days get longer, and tables and chairs start emerging on restaurants’ sidewalks, New York transforms into a place for exploration, drawing everyone out of hibernation. With the change of season always comes a fresh crop of first-rate exhibitions and a newfound enthusiasm for gallery-going. This spring sees an unusual abundance of exhibitions organized around 20th-century masters, from László Moholy-Nagy and Philip Guston to Jasper Johns, Robert Motherwell, and Tom Wesselmann. Some favorites of the younger generation are getting their due as well, including the highly regarded, deeply satisfying painter Nicole Eisenman, who has her first museum survey ever.

Since the mid-1960s, printmaking has proved highly experimental terrain for the iconic American artist, as vital a tool to his practice as painting or drawing. This rare opportunity to see the breadth of his monotypes covers his output from 1983 through 2015. Among the 23 works on view, many of which are being shown to the public for the first time, are two eight-foot-wide prints of the mesmerizing crosshatch motif that bewitched Johns for a decade. From May 5 to June 25; matthewmarks.com

There is no mistaking a Nicole Eisenman painting. The artist, a 2015 MacArthur grant recipient, overlaps strange fictions with even stranger realities in a figurative style that borrows heavily from art history yet is entirely her own. She’s one of the most accomplished figurative painters working today, but this is her first museum survey in New York. No subject matter is taboo to Eisenman, from her personal history to the banality of daily life to hot-button social issues. From May 4 to June 26; newmuseum.org

The first retrospective of the painter’s work in New York since his death in 2004 is organized in collaboration with his estate, which means an opportunity to see a grouping of pieces not often shown together. The selection includes fantastic examples of paintings he made between 1961 and 2004, including still lifes, landscapes, and nudes—three traditional genres that he infused with his juicy, Pop sensibility. Through May 28;miandn.com 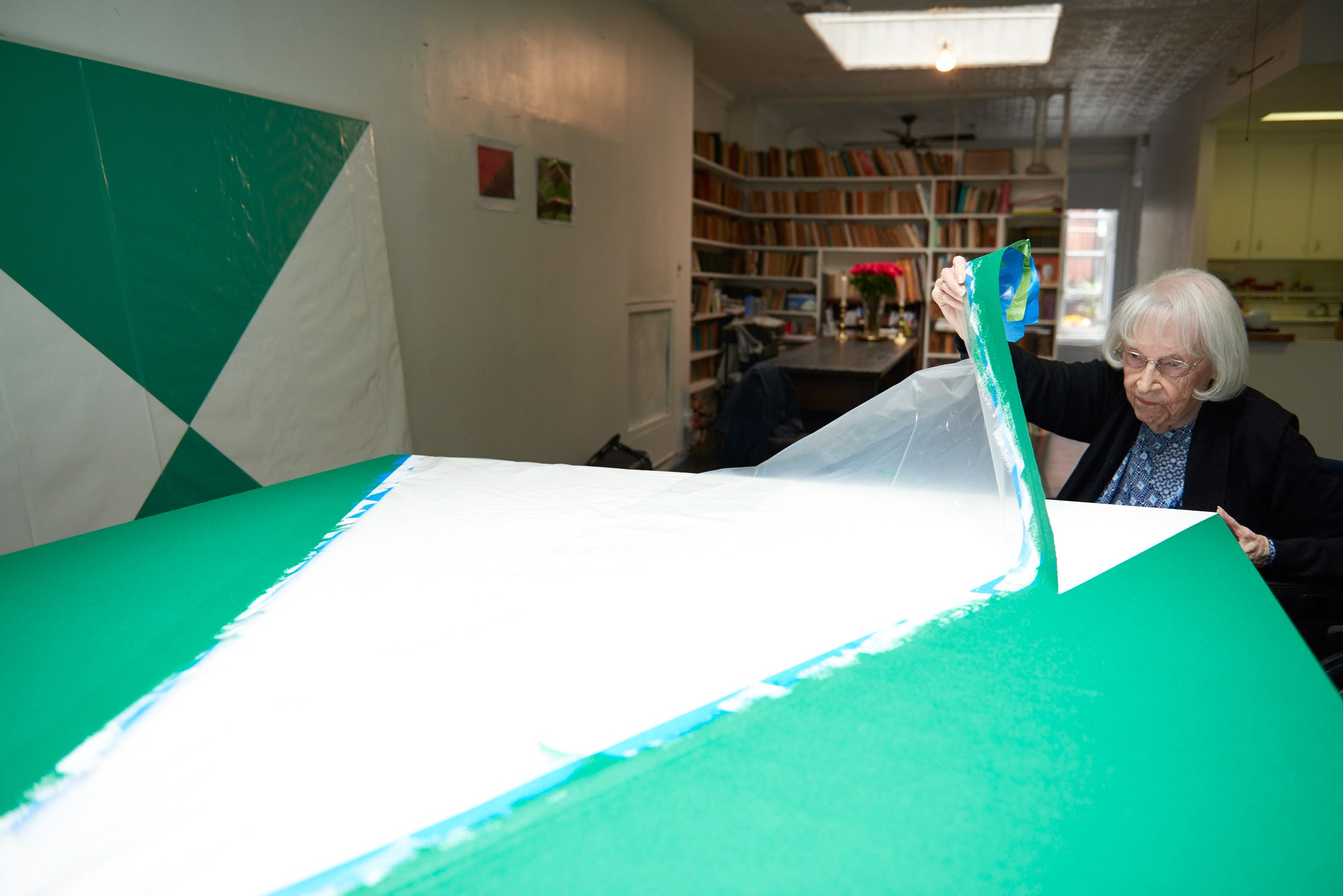