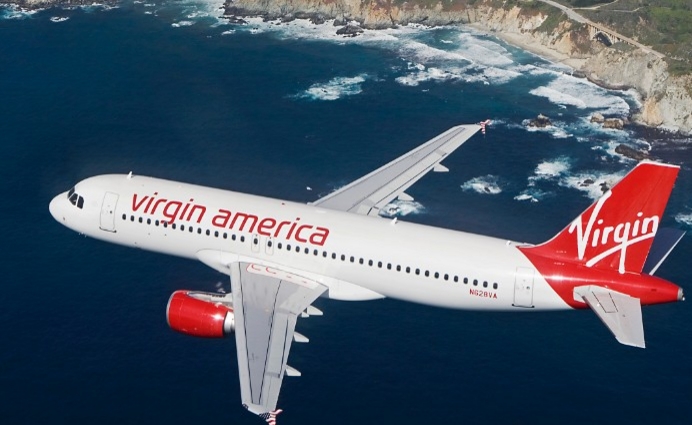 For the fourth year in a row, Virgin America is tops in airline quality among the biggest U.S. airlines.

That’s according to the 26th annual national Airline Quality Rating report, which was released Monday.
The report comes the same day Alaska Airlines announced that it will buy Virgin America for $2.6 billion.
Although the No. 1 airline’s overall score declined slightly from 2014, Virgin America still managed to retain its top ranking for 2015. JetBlue finished second, followed by No. 3-ranked Delta Air Lines.
But things are not so rosy for many airline passengers. Despite overall industry improvement in three of the four categories tracked, customer complaints rose by 38% from 2014 to 2015.
“This is the worst complaints have been for 15 years, as a rate. The last time it got this high was in 2001,” said report co-author Dean Headley, a researcher at Wichita State University’s business school.
FULL STORY >>>

Load More... Follow on Instagram
[Travel and News] Japan Opens a Futuristic Bullet Train Line from Tokyo to Hokkaido
[ Traveling and More] The Downsides to Traveling No One Likes to Talk About
To Top