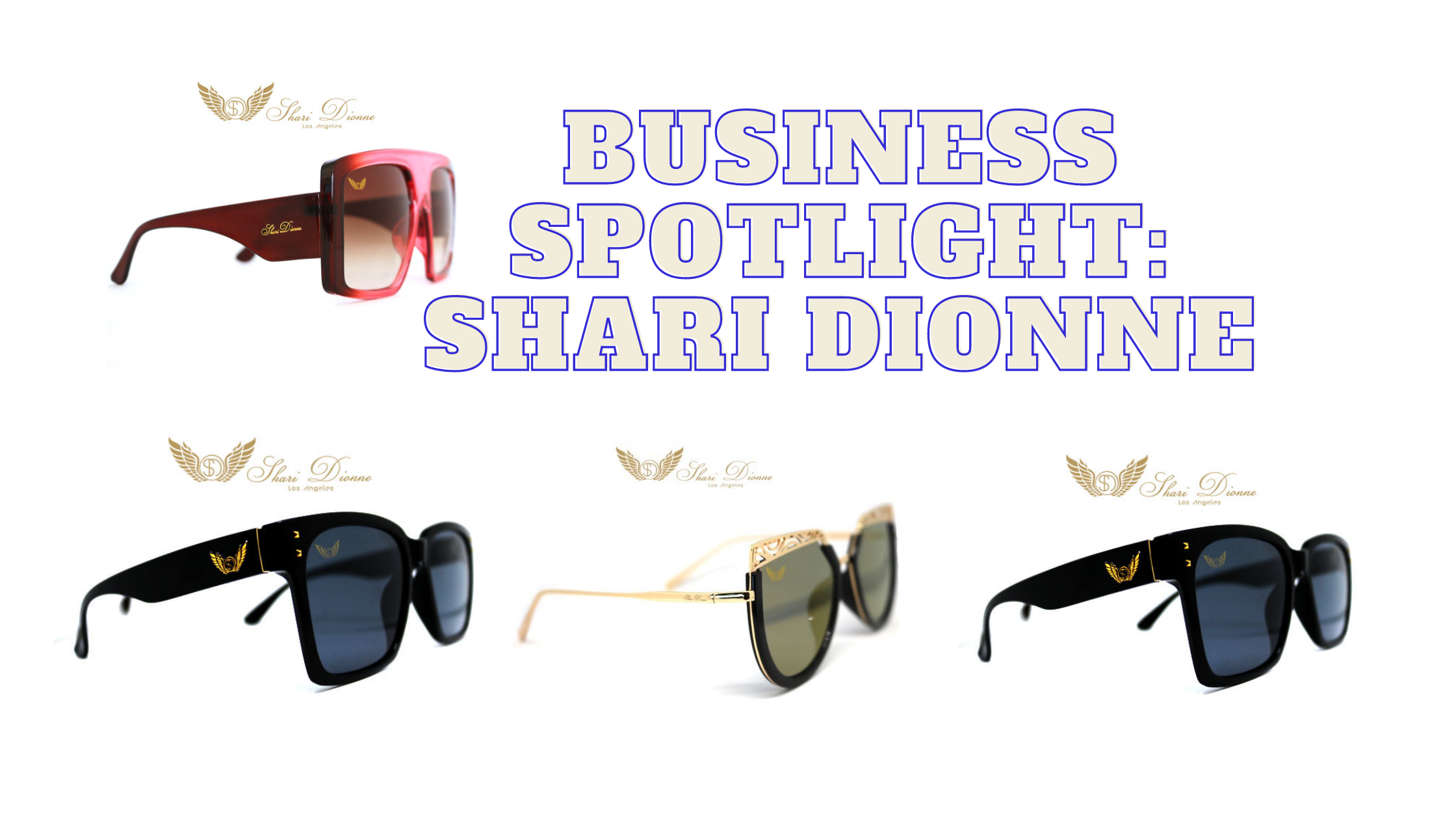 Shari Dionne was started by Will Nickens Jr. and Shari Dionne. The brand story started out as a love story. Will and Shari began dating in January of 2018. Will, a Cleveland, OH native at the time resided in Dallas and Shari born and raised in the Greater Los Angeles area met in Dallas. The weekend fling turned into the real thing. The couple is now married and expecting their first child in April of 2021. 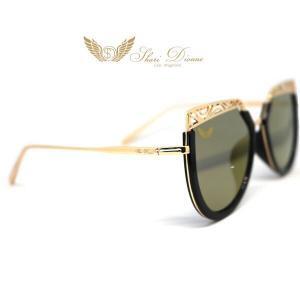 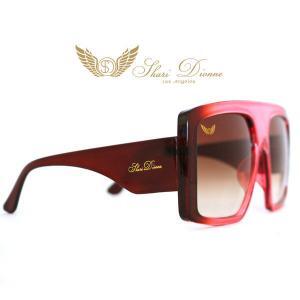 The Nickens now resides in Los Angeles and have started a luxury eyewear brand. While dating long distance they spent many weekends on the road from Dallas to LA and LA to Dallas. To keep things fresh they would travel to other states and countries for dates from New Orleans and Miami, to Cancun, Cabo, and Puerto Rico. Everywhere they went people would compliment Shari’s style. 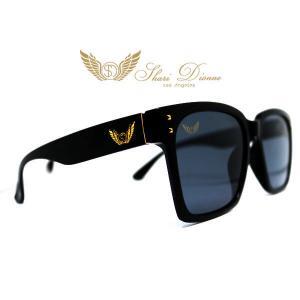 But it was just something about her swagger when she wore eyewear that made people compliment her even more. So the couple decided to start their own luxury eyewear brand so others could experience that same since of confidence and compliments on their vacations or just through their everyday walks of life. At the same time they wanted people to be able to protect their eyes from UV light in a fashionable way. After a year into their relationship the Shari Dionne brand was born. It is now more than eyewear as they have added a luxury swimsuit line to their arsenal and will be launching it in the summer of 2021.

Their glasses have been spotted on celebrities such as Brandi Maxiell from VH1’s Basketball Wives, Former women’s NCAA standout basketball twins, the Gonzalez twins, reality TV star Yasmine Lopez,“Yummy”, from Zeus network TV show “One Mo Chance, and the original face of the Clubhouse app Bomani X.” Their eyewear can be found in Downtown LA at a store called Raised In LA.  You can recognize their eyewear because of the trademarked winged logo on their lenses. So remember one thing, if it doesn’t have the wing it ain’t the real thing!