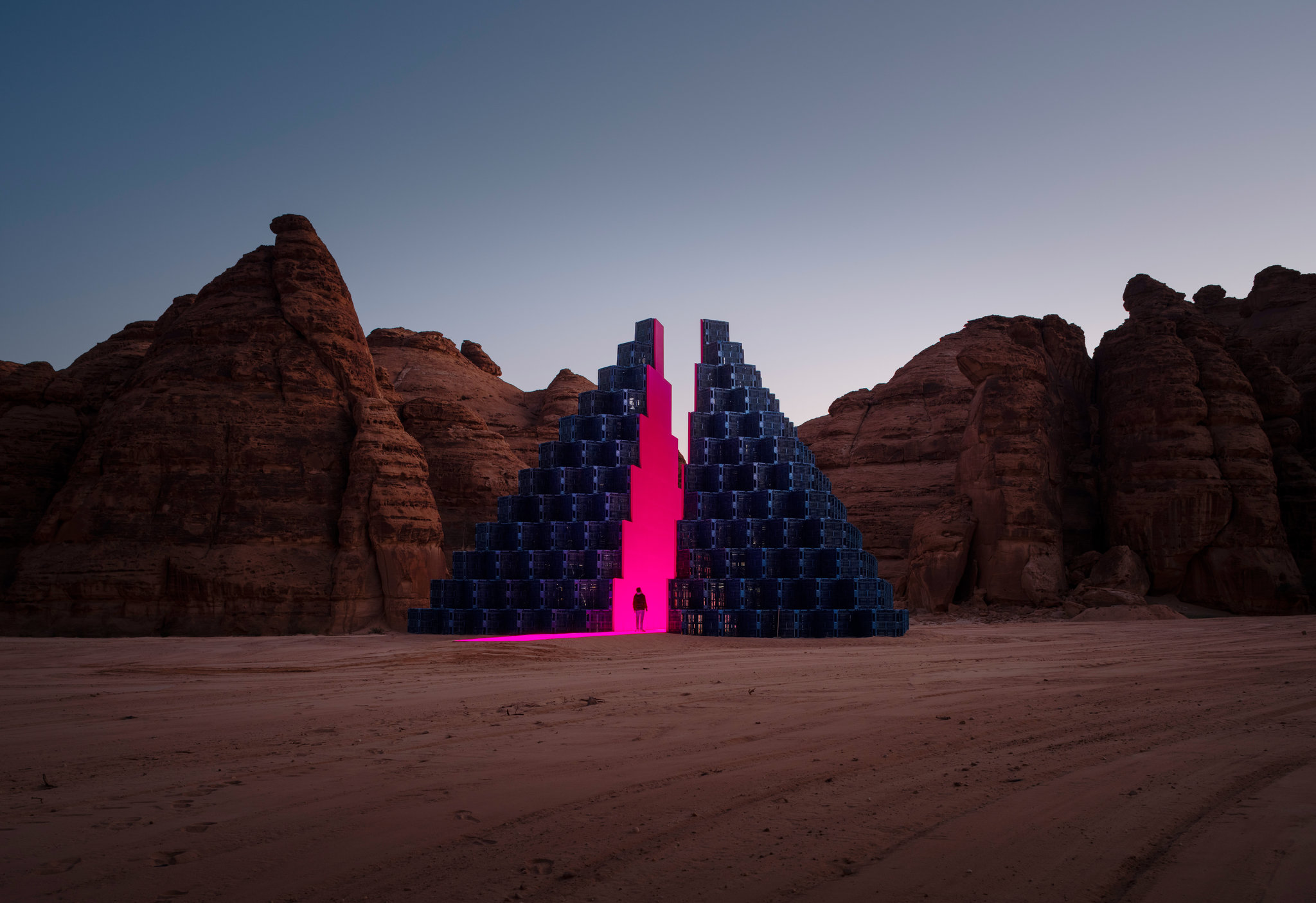 The involvement of the federal government in the funding of the arts is sometimes misunderstood — and for very sound reasons. The American culture of altruistic arts is nuanced and ever-changing.

To understand how the arts are funded in America, it is important to look at how it works in other countries. In Germany, France, China and Mexico, most arts funding comes from the government, whether that is at a local or a federal level. These processes are simple and centralized and have something resembling a ministry of culture overseeing them.

In contrast to these models, government financial input into the arts is underwhelming in America. Rather than having a centralized funding stream, it is a combination of federal, state and local government with private subsidies supporting them.

While many believe that this system works – it holds artists and institutions accountable for their own actions and spur them to work and push themselves harder so that they are able to keep going and support themselves, other people question why the government is not prepared to put more public money into the arts sector when so many other industries get it. It also raises questions on how much money is filtered into private industries and whether this is morally and economically right, especially as fraud and abuse of the system is highly probable.

The handy infographic below sets out the stream over government funding and how it trickles down into various sectors so that you can see just where the funding is – and isn’t.

Infographic: Government Spending: Where Public-Private Money is Going in 2020

Load More... Follow on Instagram
The Transforming Business Trends in 2020
Four Things That Can Damage A Business
To Top