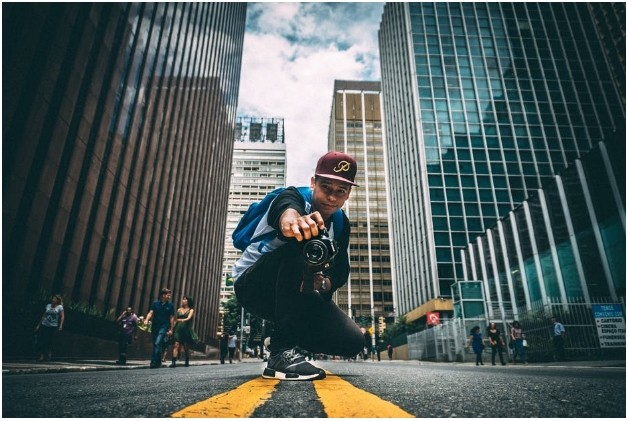 College is the greatest time in any person’s life. That’s a fact. Like an actual fact. Not one of those facts that President I Talk Total Trumps loves to spew at every waking moment (okay, so that was childish, but you get the point). The problem is, no one tells you what life is like the moment you graduate, which is a car crash of responsibilities and hard-hitting truths you never expected nor indeed wanted. The kind that will leave you scratching at the doors of whatever college is closest as you beg them to let you do another course, only pausing for breath and to promise them you’re good for the money.

So, in order to play the hero in this situation (albeit at the risk of being hated), we have come up with a list of things you ought to know about the real-world before you toss your cap into the air for the sixth time in an attempt to capture the perfect Instagram shot. Sorry and good luck.

The Real World Is Fun

You are going to encounter a lot of grumpy adults in the real world, many of whom hate what their lives have become, despise the job they work and wish they could have a second shot at their existence. Avoid these people at all costs. No, life isn’t a wish-granting factory where unicorns deliver your lunch, but it doesn’t have to be miserable either. Make it the fun you want it to be.

Try Not To Get Jealous

We all have a friend that leaves college and instantly lands on their feet making this whole life thing look like a real doddle. They will have a meteoric rise because they landed in a job that pays them well. They will also show off this life on social media. Don’t get jealous, though. Be happy for them instead. Comparison is a horrible tool and should never be used.

At college, doing your own laundry was tough. In the real world, though, you have things like taxes, 401k enrollments, starting a savings account, health insurance, apartment contracts, legal forms and credit ratings, all of which make laundry look like a doddle. Your best bet is to stay on top of this paperwork, though. It’ll just bite you in the butt if you don’t.

There Are Two Things That Really Matter

The first is getting health insurance, which can be expensive and sucky, so your best bet is to see if you qualify with one of the good guy companies, in which you can find out at Rx Outreach by simply clicking a few buttons. The other thing that really matters is paying back your student loans. Ignoring them does not make them disappear. Paying them off, however, that does.

Don’t Stand For The Stereotypes

Older generations don’t like your generation and they take it out on you by calling you things like lazy, self-righteous and entitled. Don’t let that stereotype affect you. Instead, show up to work on time, ask questions that matter and show that you don’t believe you know anything. Oh, and try and help those of the older generations how to use technology better. That’s why they don’t like you. They feel threatened.