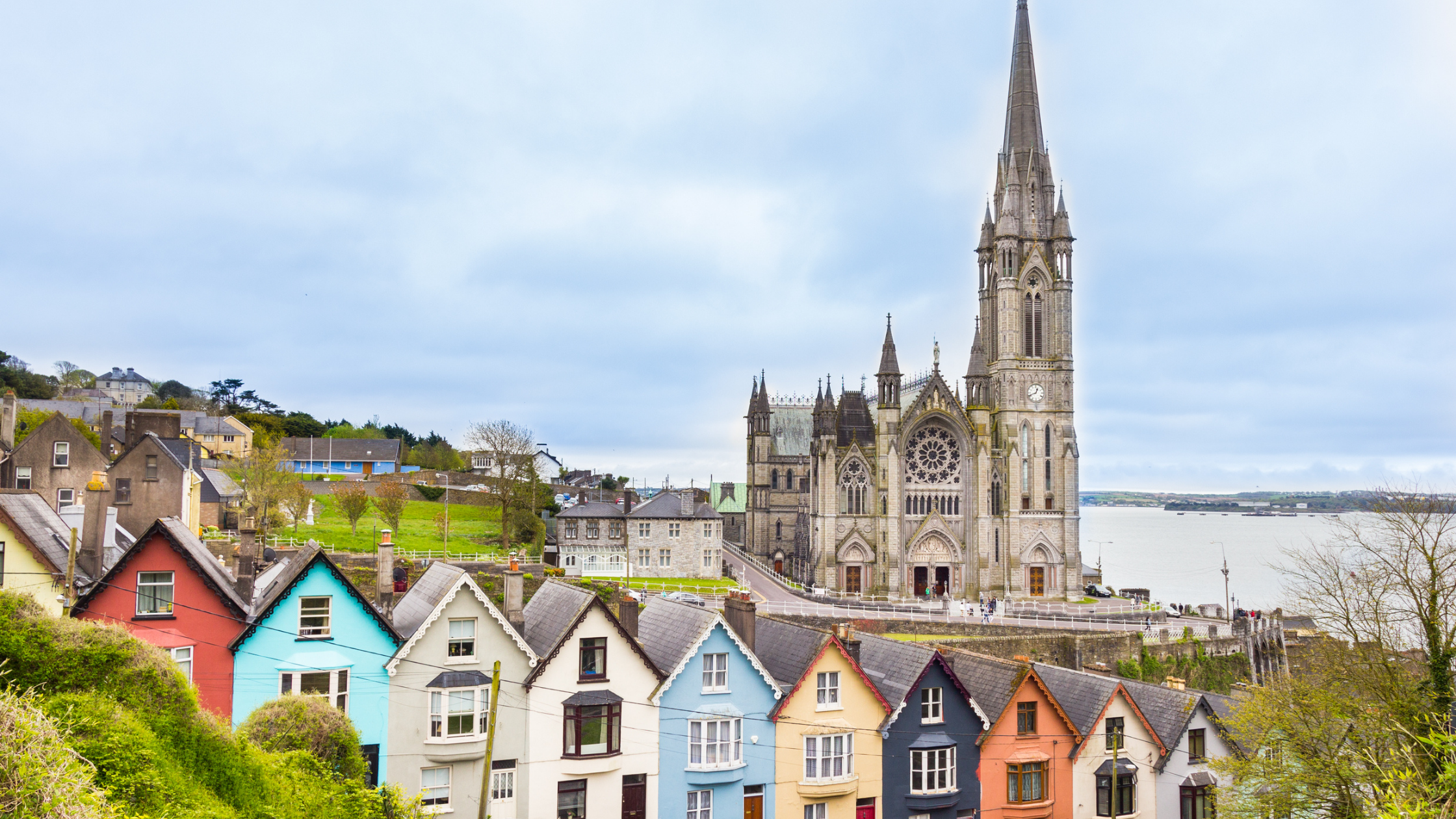 The Emerald Isle has largely failed to create clear cannabis laws and regulations. While they aren’t alone in treating cannabis unfairly, some of the other Westernized countries have made a much more progressive approach to marijuana and hemp-derived products. 2021 will likely be a year where the world sees a plethora of cannabis reforms.

Expect to at least see cannabis declassified from a dangerous drug without any potential for medicinal purposes in several countries in the coming year. The combination of democracy and capitalism is sure to give the citizens of Ireland loosened restrictions on marijuana and more clear regulation of CBD products soon.

For now, all cannabis is treated as an illegal drug. Ireland is late to the party for medicinal marijuana and recreational use is outright banned.

The CBD laws in Ireland are complicated, to say the least. Cannabis products are allowed to be produced in Ireland under the Novel Foods Act of 1997. But the lawmakers back in ’97 didn’t foresee the CBD phenomenon and didn’t clear up the confusion regarding full-spectrum products. The Novel Foods Act allows cannabis products to be produced for consumption.

Isolate CBD is allowed because it doesn’t contain any THC. Full-spectrum products that possess levels of THC under the permitted amount by the EU (0.2%) still risk being seized by authorities. Many CBD retailers have had their full spectrum product confiscated and are faced with hefty fines and even jail time.

In 1937, Ireland made cannabis illegal. The Misuse of Drugs Act in 1977 gave hemp a pass. Today, Marijuana is the undisputed favorite illicit drug in the country. 75% of drug-related arrests are for possession of marijuana

Getting caught with a small bag of weed won’t land you behind bars. But repeat offenders could face a hefty fine. In the past few decades, the Irish government has shied away from locking Irelanders up for possession and usually suggest community service or drug treatment classes.

It is surprising how far behind Ireland is when it comes to medical marijuana. Up until 2019, it wasn’t available at all. Since then, Ireland has been trying out a 5-year pilot program. This plan only grants citizens suffering from conditions like multiple sclerosis, chemotherapy-related illness, and severe cases of epilepsy the chance of being prescribed cannabis.

Obtaining a medical marijuana license is far from easy. The Irish government hasn’t allowed the loopholes that were taking place in California before legalization. Medical marijuana prescriptions are treated like other drugs, patients are closely monitored and required to renew their license every 3 months. You won’t have any success going to your doctor requesting a prescription because you are in pain from a fictional car accident 5 years ago. Doctors are only allowed to give out medical marijuana for specific conditions.

A few CBD products have been approved for medicinal use. MGC Pharma’s CannEpil is permitted to be prescribed for epilepsy if other forms of treatment aren’t working. Aurora’s High CBD Oil Drops have also been approved to be distributed throughout Ireland

Using marijuana recreationally is still 100% illegal. Full legalization plans are in motion but it’s logical to expect decriminalization before any sweeping legislation is passed.

The Irish Times seems to be optimistic regarding the future of recreational marijuana. They expect capitalism to drive the politicians to agree on a plan to fully legalize and begin taxing consumers. “It is inevitable that cannabis will be legalized in Ireland in the coming years…Companies lobby, they fund major studies to sway opinion, they promise jobs and taxes.”

Many countries in the west have yet to legalize recreational and medical marijuana, but few have created the confusion around CBD that Ireland has. The term ‘grey area’ doesn’t do the failure to create clear laws any justice.

CBD isolate products are considered legal because of the Novel Foods act. However, according to the legislation, if the product is using an extraction method that didn’t exist before 1997, like CO2, authorization is required by the European Commission. Methods developed before the Novel Foods act such as cold pressing hemp seeds to make hemp oil don’t require authorization.

For now, the only 100% legal way to get CBD products in Ireland is by prescription. A doctor can prescribe one of the approved products from companies like Aurora. All other CBD products on the market are at risk of being confiscated. The Gardai seems to be using a zero-tolerance approach towards brick-and-mortar retailers, especially regarding full-spectrum products.

Jim Weathers’ store Puff N Stuff in Youghal Co Cork, was recently raided for carrying full-spectrum CBD products below the 0.2% THC threshold. “Gardai are oblivious to it,” he said to the Irish Times. “They don’t know the rules, so they are classifying it all as cannabis. It is the same species of plant but there is a tremendous difference, one has a psychoactive effect, and one doesn’t.”

Clarification for full spectrum products is long overdue by the Irish government. Shops all over the country like Puff N Stuff are selling CBD products. He says seven other stores on his street have CBD for sale.

The Future of Cannabis in Ireland

New cannabis laws are desperately needed in Ireland. Most of the public hasn’t dived into the specifics of the Novel Foods act and believes there isn’t a risk in buying or selling CBD products. Providing clarity to these business owners and CBD consumers is the bare minimum of reforms needed.

If cannabis is legalized in Ireland, the Canadian model is most likely. Ireland’s slow and highly regulated approach to medical marijuana suggests the government will be closely involved with recreational marijuana sales.

Some parts of Canada only allowed marijuana to be distributed through the mail at the beginning stages of legalization. Other providences are only permitted to open government-owned and operated cannabis stores. It is likely to see this type of plan from Ireland and other countries in Europe if cannabis is legalized. Canada’s first couple of years are widely regarded as a success.

The future is still uncertain for cannabis users on the Emerald Isle. Sadly, profits, tax revenue, and jobs will likely be the force that drives the government to legalization. We prefer world governments to not demonize the use of a drug that hasn’t resulted in any overdoses because it’s the right thing to do, but we will take what we can get. 2021 will undoubtedly be a big year for cannabis legislation. We hope Irelanders will join the growing list of countries to end prohibition