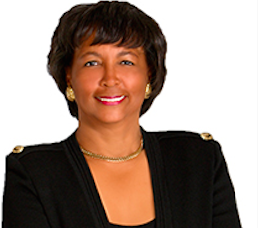 Kennedy was the university’s first female engineering graduate, and prior to building an acclaimed career as a consultant and project management expert through her company, Nathelyne A. Kennedy and Associates, became the first black woman to earn an engineering license in the state of Texas in 1979.

Kennedy’s firm has participated in the development and expansion of several Houston highways and mass transit systems, and has served as a board member for PVAMU, Texas Southern and the University of Houston.

In 2006, she was honored by her alma mater naming their new Architecture building and History and Culture center the Nathelyne Archie Kennedy Building.