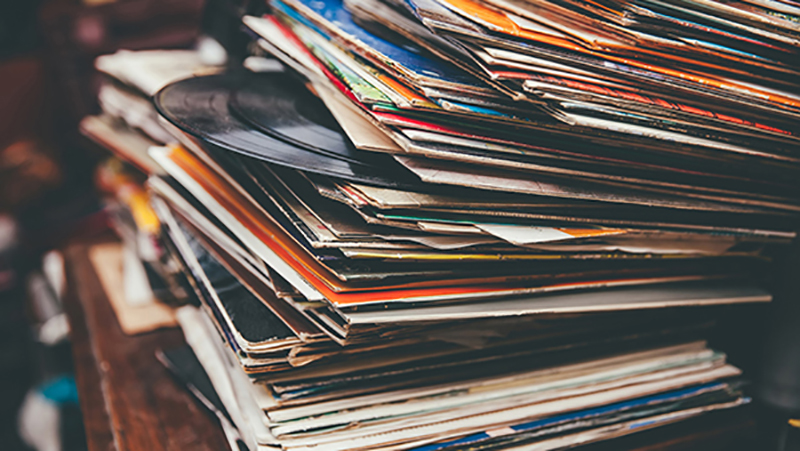 As the saying goes, “Everything that’s old becomes new again.” It seems that certain trends can never die off. In fact, there are a number of hot trends that can trace their roots back to the 1990s, 1980s, and the 1970s. Here are several top old school trends that are hot again.

Everyone of a certain age remembers vinyl records. From 45s to LPs, vinyl records were cherished not only for the music but for the amazing album art, lyrics, and album notes.

Arcade games were all the rage in the late 1970s and the early 1980s. People would huddle around games like Pac-Man and Space Invaders and spend several dollars worth of quarters to have their turn at the game.

Today, there are a number of companies that offer arcade games rentals for parties or for special occasions. These games offer exciting and simple gameplay that people love. You can still find many of these arcade games available in their original cabinet form. For people who want to relive the times of playing until their last life, these vintage arcade games deliver.

Choker necklaces were all the rage in the 1990s. Today, the choker is back. From celebrities to Instagram models, there are chokers everywhere.

The Polaroid instant camera was the official must have at any party in the 1970s and the 1980s. These cameras allowed you to capture a moment and have it produced in seconds. In the late 1980s and the early 1990s, the Polaroid camera was replaced by the VHS home video camera to capture those special moments.

From TV commercials to movies, music from the 1980s is making a big comeback. That’s because there were fun and innocence to the 1980s music that really stands out. Add that each of those popular 1980s songs was accompanied by a music video and you have a sense of time that most people do not want to forget.

Today, there are multiple satellite radio stations dedicated solely to playing 1980s music. A number of bands from the 1980s continue to tour today such as The Cure, U2, and Gun N’ Roses. For those who want to relive those unforgettable days, the 1980s music instantly takes you back to those times.

High waisted jeans are now hot again. That’s after about two decades of dominance by hip huggers which seemed to be everywhere in the 1990s and the early 2000s. While these high waisted seem to look like they were designed for moms, many teenagers have caught onto these early 80s icons.

Staying On Top of The Latest Old School Trend