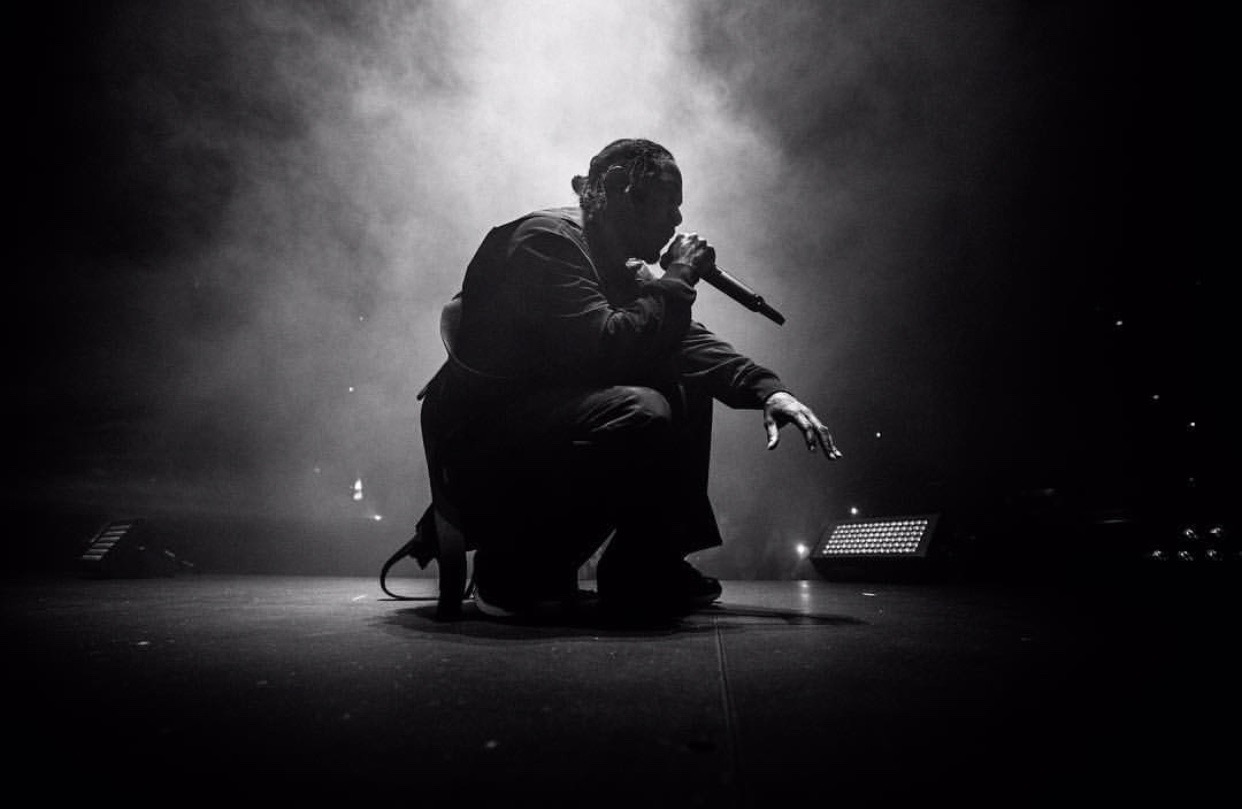 This past Friday, brought the release of this album, & I think that I shared my excitement with others when hearing that Kendrick/TDE would be curating the soundtrack Apparently, when he saw most of the movie, Kendrick decided that he wanted to curate not just a few songs, but the entireeeee thing!

Short & simple: this soundtrack was a good listen! I was not expecting an album, in the sense that I was not expecting there to be any cohesiveness of the songs/stories being told/etc. I feel like each track sets a different mood or describes a certain scene in the film, which is what a movie soundtrack is supposed to do. My favorite part about this soundtrack is the variety of features, & how the artists were in their pocket.

Example: Vince Staples on “Opps” or SOB X RBE on “Paramedic!” From the very moment those songs came on, I was like this is THEIR song. When I listen to albums, I always try to pick out some kind of storyline/cohesiveness to them, & even though there is little to none, it doesn’t take away from the solid tracks that are on here.

Overall, I cannot waiittt to see Black Panther this weekend & I hope they can stay out of legal trouble, did y’all hear about the artist who is claiming that they stole her artwork for the “All the Stars” video??