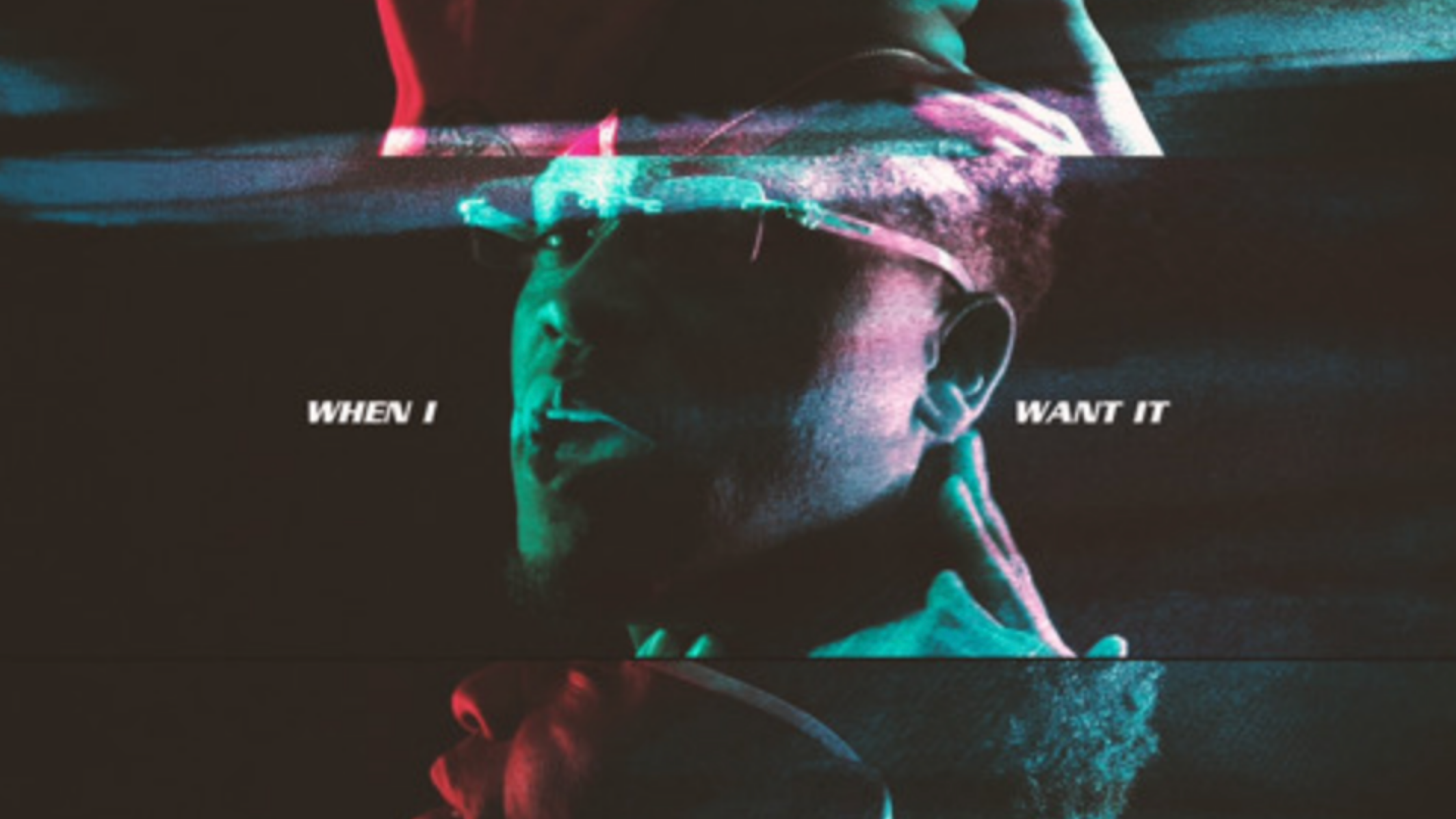 Share
Tweet
Share
Share
Email
Comments
While Los Angeles is a hub for entertainment and talent, many unique artists get lost in the wave of Kendrick Lamar’s, Roddy Ricch’s or even buzzworthy emerging names like J Stone. Without huge cosigns it’s easy to miss acts like Young Onassis.
While Onassis has been in the studio writing for big names like BankRollGotIt, his music is just now starting to be heard. His mixtape, Lethal Weapon Vol. 1., currently has half a million streams on Spotify alone. His name has graced HotNewHipHop, Young California, and trended on AudioMack. Based in L.A., the Nigerian rapper/songwriter is now releasing the single “When I Want It.”
We all have moments where we feel like we can do and be anything. Almost limitless. That energy fueled and inspired the song. Produced by TripiLz, the beat is hypnotic, gritty–and the song is about owning your accomplishments unapologetically. The visual is scheduled to drop the top of November.
According to Young Onassis, “If feeling yourself was a person, this song would be it. It’s a bold and confident affirmation that you can do what you want, when you want to; being the captain of your own ship and lifestyle. It’s unapologetic and relatable.”