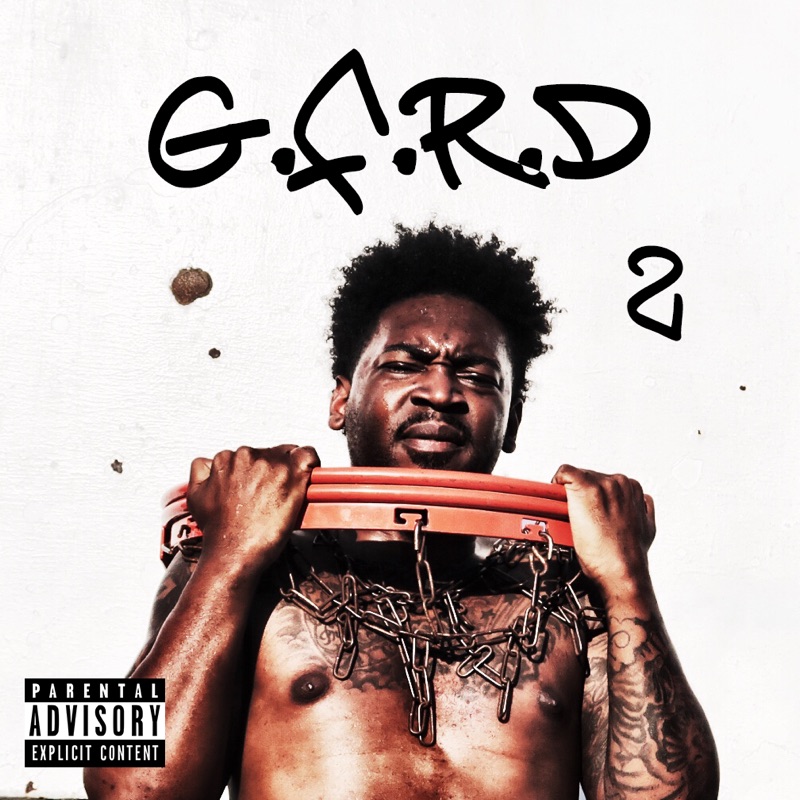 Ira Smith is a hip-hop artist who recently dropped G.F.R.D 2 his 2nd album. G.F.R.D stands for Gulfport Forgives Ruffport Don’t. The Mississippi native gives an insight of Gulfport that’s not seen never less heard of. As a child it was a given that rap/hip-hop came easy for Smith freestlying with teenagers at the age of only 8. Music was not the route he wanted to go.

Check out the Full Album >>>

Smith was also a talented athlete who holds five school records as a high school running back and then went on to play college football for MGCCC (Mississippi Gulf Coast Community College) . He then transferred to the University of North Texas. While playing football teammates & even coaches always told him music was his calling.

After graduating college smith begin to focus on music. The style of his music is very rare to what’s consider “hot” these days. He has worked with various producers who were attracted to his sound. Dj Dirty Money, Lance Supavillian carter, and Craig Rowley aka Crow who has produced songs for Rico Reckless and others. G.F.R.D 2 is the second solo album put out by Smith.

After you listen , comment your thoughts on the album