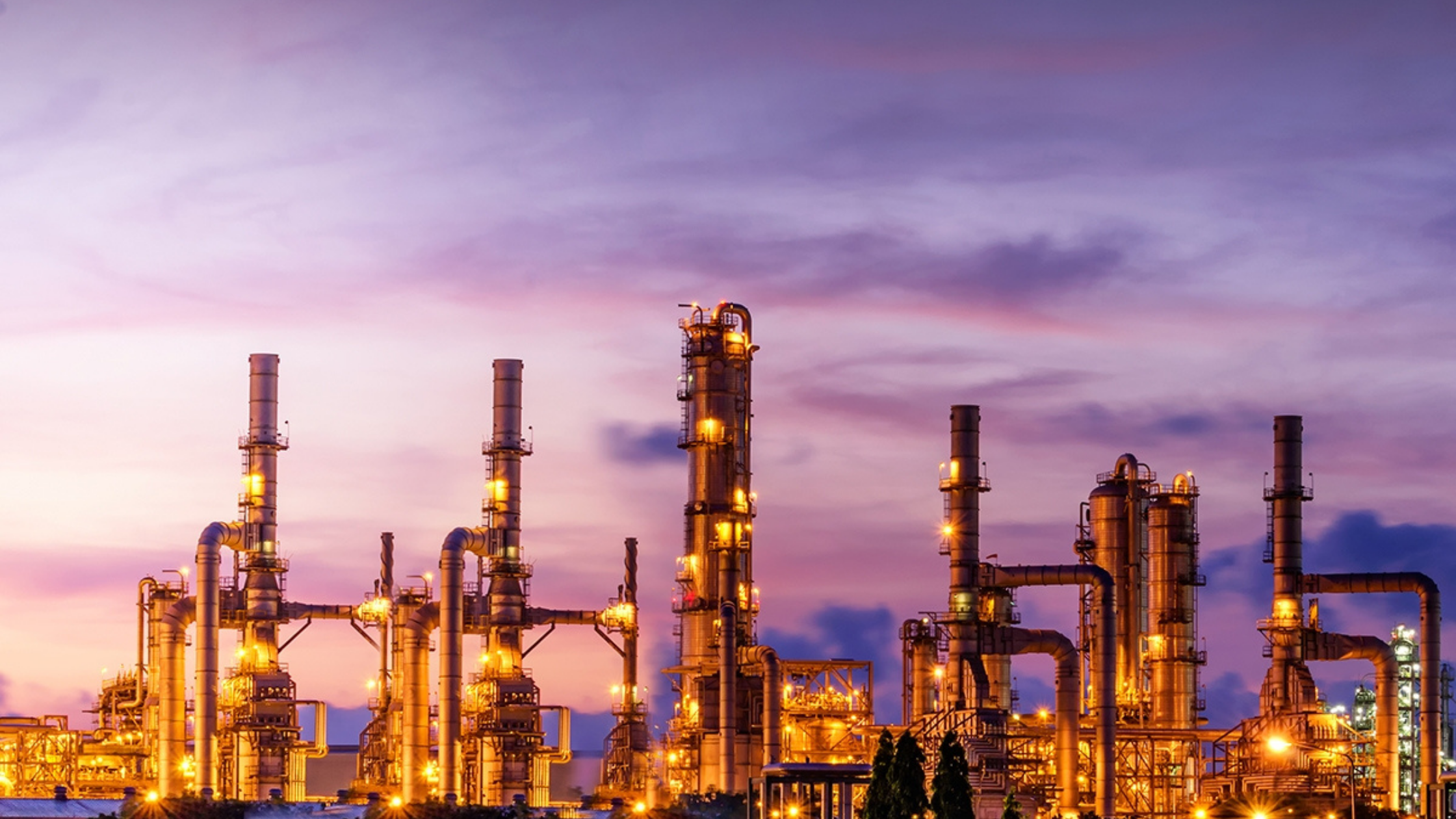 The market of Oil country tubular goods, such as OCTG steel pipes has already been affected by the drop in demand for crude oil amid the spread of the Covid-19 across geographical boundaries.

Oil prices have been hit really hard courtesy of the pandemic with the price per barrel dropping from $70 to $20 per barrel within a short span of only three months. In addition, trade restrictions, closure of consumer sectors of the economy have subdued the demand for oil.

The per-day demand for oil in 2019 stood at 100 million barrels. It is of interest to know that the demand for oil has grown substantially over the last decade with a growth of at least 1.5 million barrels per day every year. According to the International Energy Agency, the hard time that has been brought upon by the pandemic was not unforeseen at all.

In fact, climate change and pressures from developed governments globally have led to the adoption of environmentally friendly sources for fuel production. The demand for oil was already observed to grow at a decreasing rate and peak between 2030-35. The growth would start to slow down by 2025.

Not Just the Pandemic. Investors have already Moved on

The S&P index recorded an 11% share of energy companies a decade ago. Surprisingly, this share has dropped below 5% in recent times. The impact has nothing to do with the pandemic and is mainly driven by the idea of shifting towards renewable energy generation.

In fact, large companies have had the fear that the demand for oil fuel will weaken in the coming years and the increasing pressure of environmental groups and governments to restrict companies to consider more ethically responsible and environmentally friendly operations for energy production has also contributed equally.

In addition to this, BP, which is a global giant in oil production has also made its commitment to reduce carbon emissions significantly and make a shift towards renewable energy technology like solar and wind power that are environmentally friendly against fuel made by fossil fuels.

Companies like Shell and BP despite incurring high investment costs in renewable projects are optimistic for shareholder dividend growth in the long-run. The uncertainty with regard to the demand for oil prices is also alarming and according to experts the recovery may not be easy and may take years to get on the growth trajectory.

On the other hand, environmental specialists have been skeptical about the approach of the top companies who have committed an agenda to shift to renewable energy generation. They acknowledge that the efforts of the big groups are slow in response.

A Concern for Economic Growth

According to the International Energy Agency, the trajectory of jet fuel may have a tailwind. Growth by 1% for the next five years is perhaps not an overestimation.

Moreover, as countries seek to ease restrictions to alleviate economic activity and curb unemployment, a post-pandemic scenario may just favor the cheaper oil fuel not only in the developing countries but essentially in the developed region as well given the fact that growth has been stagnant in Europe and the US.

In addition, the idea of working towards renewable energy production although seems essential and is driven by a number of factors, carrying on the projects may not be easy given their costs against cheaper substitutes such as oil. Therefore, since the economic recession is a concern, cheaper oil consumption is likely to push up the demand.

On the other hand, peak oil demand is a serious concern. It may be delayed because of the pandemic mainly because investments in renewable energy projects may be delayed to save costs.

Moreover, electric vehicles that are expected to offset the demand for oil fuel may not come to fruition as expected given the fact the market of sporty vehicles on oil fuel has grown in recent years.

Moreover, companies like Tesla that have shown the high potential for growth in the market of electric cars may also find it difficult to grow their demand for EV in the recession period.

Coupled with high prices for EV and the need to develop charging infrastructure, SUV sales in Europe and the US are also growing significantly. Hence, oil being a cheaper option may prove to be challenging for the market of Electric vehicles.

Another potential factor that may have a significant impact on the growth of the Oil industry is global political uncertainty.

The upcoming US elections, Brexit situation, and trade relations in the post scenario, and the geopolitical conditions of the Middle-East are all likely to impact trade in the near future.

Given the post-Brexit scenario, assuming that trade ties between countries in the European and South-Asian region may deteriorate would not be an overestimation.

Vast changes in supply chains are likely to increase trade risk as well as uncertainty for oil-producing companies.

Apart from this the Covid-19 and political relations are also impacting the oil industry. Saudi Arabia at the start of the pandemic was more interested in raging a price war against Russia.

Saudi Arabia despite realizing the opportunity to pump for maximum volume production was restricted by the US. The expert analysts consider it an irrational decision since Saudi Arabia’s oil reserves can last for decades and the demand for oil will peak in the coming decade.

In conclusion, given the perilous disease Covid-19 is, people are more interested in cleaning their surroundings. So, a world that compromises on air pollutants such as carbon emission from fossil fuels, could just be the new norm. However, what stays ahead is a whole spectrum of challenges and opportunities. Compromising on investment returns for the sake of a green agenda in harsh economic times would be seriously challenging not only for big corporations but also for national oil companies.

Load More... Follow on Instagram
Tips for Refinancing Your Home and Getting Out of Debt
The Best Apps and Websites To Help You Get On Top Of Your Finances
To Top