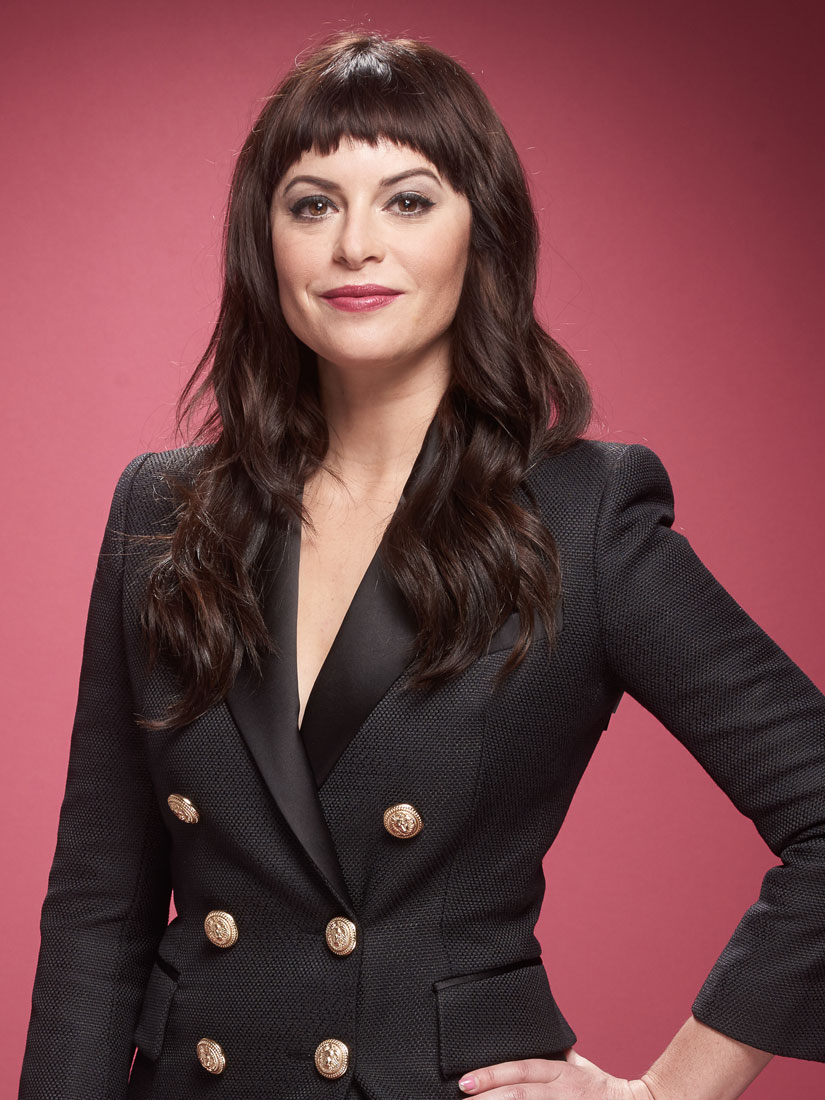 When Forbes first profiled Sophia Amoruso back in 2012, we called her “fashion’s new phenom.” Then 28 years old, the founder of Nasty Gal was overseeing a nascent but growing e-commerce site, selling edgy, stylish clothes — think halter tops and cut-off shorts – to a loyal fan base.

That year, Nasty Gal made about $100 million in revenues. Amoruso was already dealing with the side effects of precocious success. “I’m 28, and I have to have a will,” she said.

Amoruso laughs recalling that early feature. Four years might as well be a lifetime for an internet company; the Nasty Gal of today is a different beast.

In 2015, Nasty Gal surpassed $300 million in revenues, according to Forbes’ estimates, tripling its sales in three years. It topped industry bible Internet Retailer’s list of the year’s 500 top e-commerce performers, beating out the likes of Apple and Amazon with a 92.4% five-year compound annual growth rate.

Nasty Gal’s runaway success has also made Amoruso herself very wealthy. She makes her debut on Forbes’second annual list of America’s Richest Self-Made Women with an estimated net worth of $280 million. She’s the second youngest of the 60 women on the list; only Taylor Swift is younger. She’s richer than Beyoncé. And at 32, she’s just getting started.

“It’s crazy to think that after a decade of building the business, we’re finding our footing,” she said.”We’re putting our big girl shoes on.”

Nasty Gal’s “explosive” growth, as Amoruso describes it, hasn’t come without the teething pains often associated with scaling an online business. There were rounds of layoffs, first in 2014 then earlier this year.

Load More... Follow on Instagram
[WATCH] Beauty Tip with Vivid Matte Liquid Lip Gloss by Maybelline
When the Person You Want Only Wants to be a Just Friends Relationship
To Top