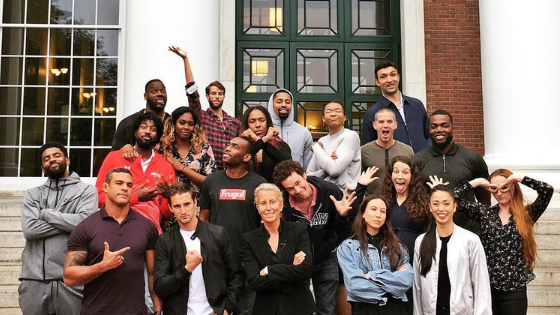 Boston Celtics point guard Kyrie Irving headlines the newest group of athletes to enroll in “Crossover Into Business,” a Harvard Business School course created to help stars from the world of sports maximize their earning potential during and after their playing careers.

Load More... Follow on Instagram
7 to Questions to Ask Your Doctor Before Getting a Skin Tightening
To Top