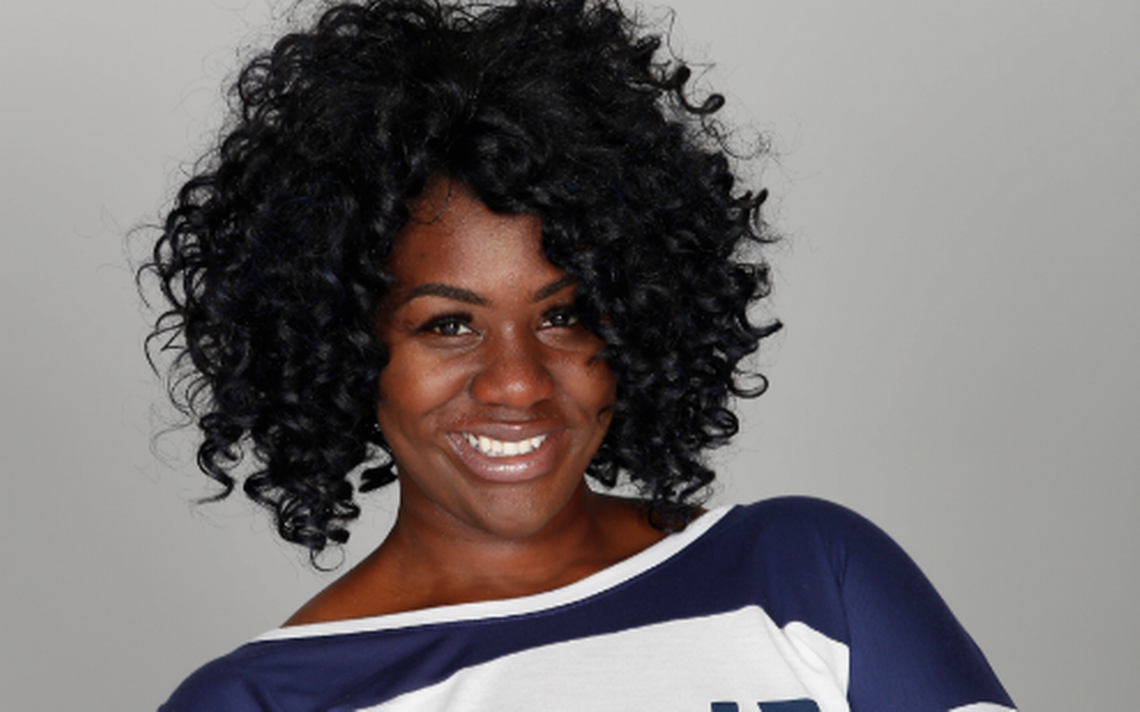 In a profession that has been dominated by men, one DJ is causing a full court press. Ivy Awino, better known as DJ Poizon Ivy, just became the first female DJ to work with the Dallas Mavericks.

“It’s an amazing feeling. I mean, I’ve been a Mavs fan my whole life, a die hard Mavs fan,” she said. “Goodness, it doesn’t get any better than this.”

Born in Kenya, DJ Poizon Ivy moved to Dallas at the age of nine, and shortly after, was introduced to the world of music when her grandmother brought her a grand piano for Christmas.

But it was when Ivy discovered a set of turntables that she knew she had a slam dunk.