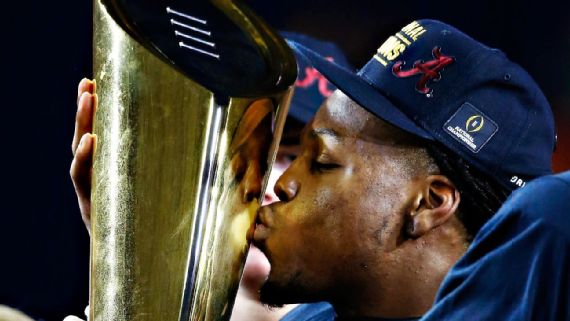 Alabama and Clemson join the short list of some of the most dramatic, exciting, fantastic finishes to a college football season.

With one big play after another — by both teams — Alabama beat Clemson 45-40 on Monday night in the College Football Playoff title game.

With 10:34 left in the fourth quarter and Alabama having just tied the game at 24-24, Saban took a gamble to try to keep the ball away from Watson. He called for an onside kick called Pop Kick from Adam Griffith and Alabama defensive back Marlon Humphrey caught it over the shoulder at midfield. 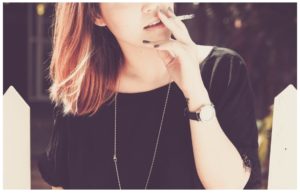 This is the fifth time Alabama has won a national title without being ranked No. 1 during the regular season.