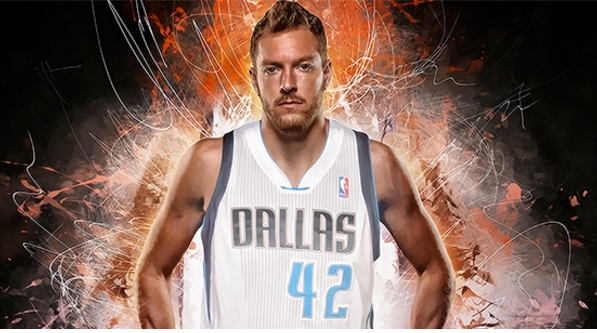 The Dallas Mavericks announced earlier this morning that they have signed free agent forward/center David Lee. With Lee’s signing, the Mavs have brought aboard another cerebral veteran big man who fits right in with what the club wants to do offensively. That Lee has been an excellent rebounder throughout his career is an added bonus.

Mavs head coach Rick Carlisle would admit his team isn’t the fastest or most athletic in the NBA, so Dallas must rely on its collective brainpower and ball movement to beat opponents

We look to see Lee play more center than power forward, as that would allow the Mavs to spread the floor with shooters around the big man and give Dallas the ability to use him as a fulcrum on the inside to work the ball around the floor both inside and out”