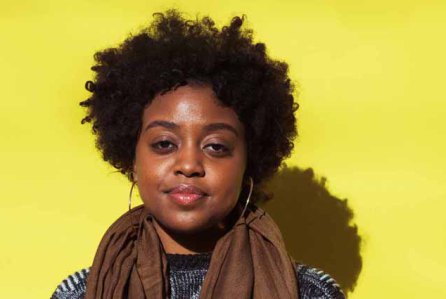 In what might be one of the biggest discoveries this pilot casting season, digital content creator and star Quinta Brunson (Broke) has landed the co-lead opposite Gage Golightly in the CW’s comedic drama pilot The End of the World as We Know It, from Rob Thomas and Warner Bros TV.