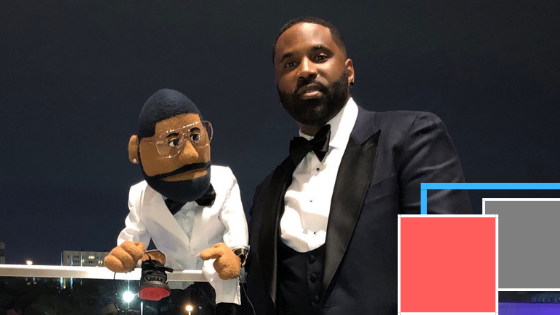 Jason Malone was recently voted as Dallas’s Top Barber at the annual Local Love Awards, hosted by DeDe and Lady Jade from K104’s “Dede in The Morning Show.”

Jason has been a licensed barber in Dallas for over 7 years. He has been a pillar in the local community by providing cuts for kids headed back to school. His clients have included the likes of DeMarcus Lawrence of the Dallas Cowboys, Josh Howard formerly of the Dallas Mavericks, Comedian Red Grant, Tyron Woodley former UFC Championship, Kyler Murray NFL top draft pick, Jason Maxiell former NBA player, and local underground hip hop phenom Jayson Lyric just to name a few.

We wanted to go behind the clippers and hear about Jason’s journey as a barber.

TCS: Where are you originally from and when did you first pick up a pair of clippers?

Jason: I was born in Denver and raised in Cleveland. I picked up my first pair of clippers at 15 years old.

TCS: What is your favorite cut to to deliver to a customer?

Jason: That is an easy questions – the “Drop Fade” it allows me to show my love for blending while setting the stage for my patented crisp edge up.

TCS: Did you ever pick a haircut from the infamous haircut diagram?

Jason: Who didn’t? The Gumby was my pick. 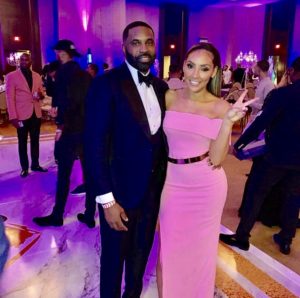 TCS: How do you continue to perfect your business?

Jason: Self reflection is key.  I am constantly taking pictures and critiquing  what I do vigorously. I’m extremely hard on myself, a perfectionist by nature and hold myself to an extremely high
standard.

TCS: How did you feel about being honored at the Local Love Awards this year?

Jason: Honestly, it was an amazing feeling one of gratitude, humility and recognition. To move here and work as hard as I do often sacrificing having any social life and for me to be recognized as the best in my field means a great deal to me personally and professionally. S/o to Lady Jade and the
Local Love awards for hosting an amazing event.

TCS: Who has inspired you in the barber business?

Jason: Shaun J. definitely played a big part by giving me my first opportunity out of school and showed me how to hit the ground running salute to the big homie. Big M aka Marvis Butler showed me how to use a straight razor and properly cut a shag in barber school, lol. Clipper Queen, Sipp the Surgeon, Brandon Bufford, G the Stylist, just to name a few but honestly I draw from countless people though.

TCS: What is your take on the Dallas haircut culture?

Jason: Not being from here I had an unbiased perspective and the DDD has its own authenticity, one of immense soul, individuality and creativity, which is evident in their homegrown cuts like the southside, the booty, and most noteworthy THE SHAGG!!!

We expect to hear more from Jason and we congratulate him on being honored this year at Local Love Awards.