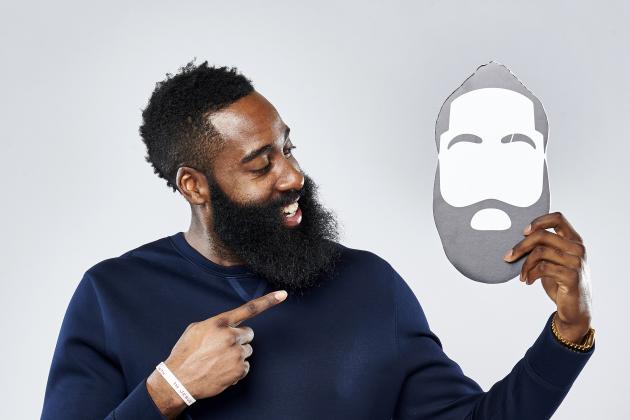 The digital revolution has drastically altered countless lives, and the sports world has not been immune to the changes.

The NBA and its teams have been particularly open to the wave of new ideas and technologies. Advanced statistics, wearable technology and more now permeate the league.

These and other developments are changing the way the game is watched, analyzed and played.

The addition of SportVU cameras (and their accompanying data) to every arena in the NBA has completely revolutionized the way basketball is analyzed.

Long gone are the days when a player was judged simply on points, rebounds, assists, blocks, steals and field-goal percentage.

Now, we can see so much more. When the 1995-96 Chicago Bulls were on their march to 72-10, then the best record in NBA history, casual fans outside the Chicago area were generally only able to watch them play in nationally televised games.

Fast forward 20 years to the Golden State Warriors, who broke the Bulls’ record with 73 wins. Now, fans not only have access to season-long subscriptions with NBA League Pass, which allows them to watch any team’s games from anywhere, they can purchase single-game streams online. Wearable technology is being embraced all over the league. Monitors and other devices used to measure a number of different things, from heart rate to player motion, are changing the way teams approach the game. The rise of social media has changed the way fans, writers and athletes interact within the world of sports.

During any NBA game, there are scores of people “live-tweeting” the contest. Their reactions, analysis and—perhaps most significantly—highlights reach eyes and ears faster than ever before.

During last season’s NBA Finals, the league partnered with Twitter to create a custom timeline for fans who wanted to follow the action on more than one screen.

“Twitter’s new timeline is a terrific complement to our live game experience,” NBA Commissioner Adam Silver told Mashable’s Sam Laird before the championship series tipped off. “The feature conveniently gathers all the memorable moments and real-time conversations of the Finals in one place.” Just as they affect the everyday lives of most NBA fans, mobile devices are having an ever-increasing influence on NBA teams as well.

The use of tablets during games is now commonplace around the league. According to Ben Golliver, then with Blazer’s Edge, Portland Trail Blazers players watched film while on the bench as early as the beginning of the 2013-14 season. During a recent Utah Jazz game, manager of basketball strategy/technology Zach Guthrie used the device to walk players through an upcoming defensive possession.

The whiteboard and dry-erase marker had a good run, but tablets and other mobile devices offer infinitely more possibilities.

Load More... Follow on Instagram
The Next Great Guard From Duke? Frank Jackson Official Ballislife Mixtape
Xiaomi’s First Smartwatch is Made for Kids
To Top