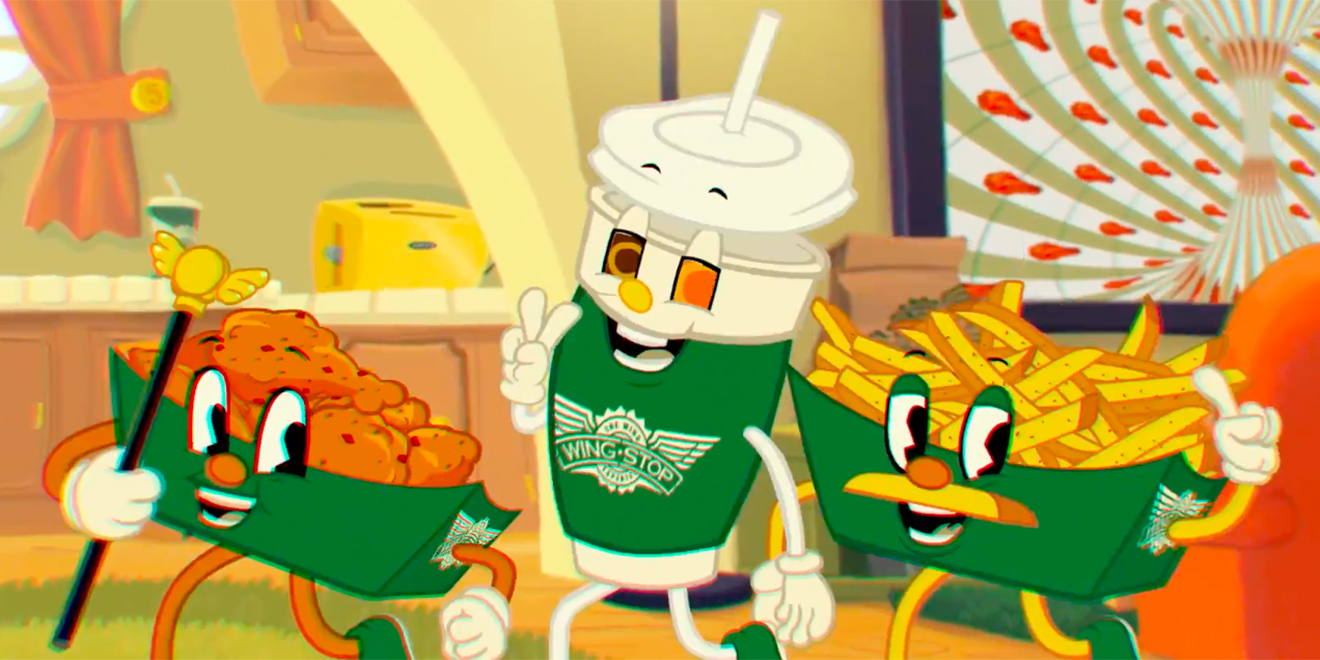 The origin story has gone from urban legend to the Oxford dictionary: A group of high school stoners in Northern California in the ’70s birthed the concept of 4/20, and their friendship with the Grateful Dead helped turn an afternoon burnout activity into a legitimate (though illicit at the time) movement.

Now 4/20 is an unofficial national holiday, gathering steam as states across the country continue to legalize marijuana for recreational sales.

There aren’t any Hallmark cards to commemorate it (yet) but there are plenty of ways to celebrate, from the High Times Cannabis Cup (in suburban Los Angeles) to the Mile High Block Party and Snoop Dogg’s Wellness Retreat (Denver) to far too many Cheech & Chong movie marathons to count. Meanwhile, more than 10,000 Mary Jane-loving people are expected to gather in San Francisco’s Golden Gate Park.

And one thing is certain: brands want in.

For the past several years, they’ve been sidling up to the April smoke day as a means to get close to the millennial cool kids—and maybe their Gen X parents and boomer grandparents. Pepsi, HBO, Denny’s, Carl’s Jr, Ben & Jerry’s and plenty of other marketers have used their social channels to reefer, um, refer to cannabis culture. But so far they’re keeping it light, possibly to diffuse any potential backlash.

MedMen, the largest marijuana retailer in Southern California, recently launched its most extensive ad campaign ever, and other endemic brands are predictably hot boxing the holiday. Mainstream companies aren’t far behind.

Here are a few standouts this year:

The best piece of branded content we’ve seen so far comes via Wingstop, which turned a classic drive-in theater animation into something both hypnotic and mildly unsettling:

Load More... Follow on Instagram
Worried About Your Finances? How To Keep Ahead
Why Live Streams Could Light Up Your Next Business Event
To Top