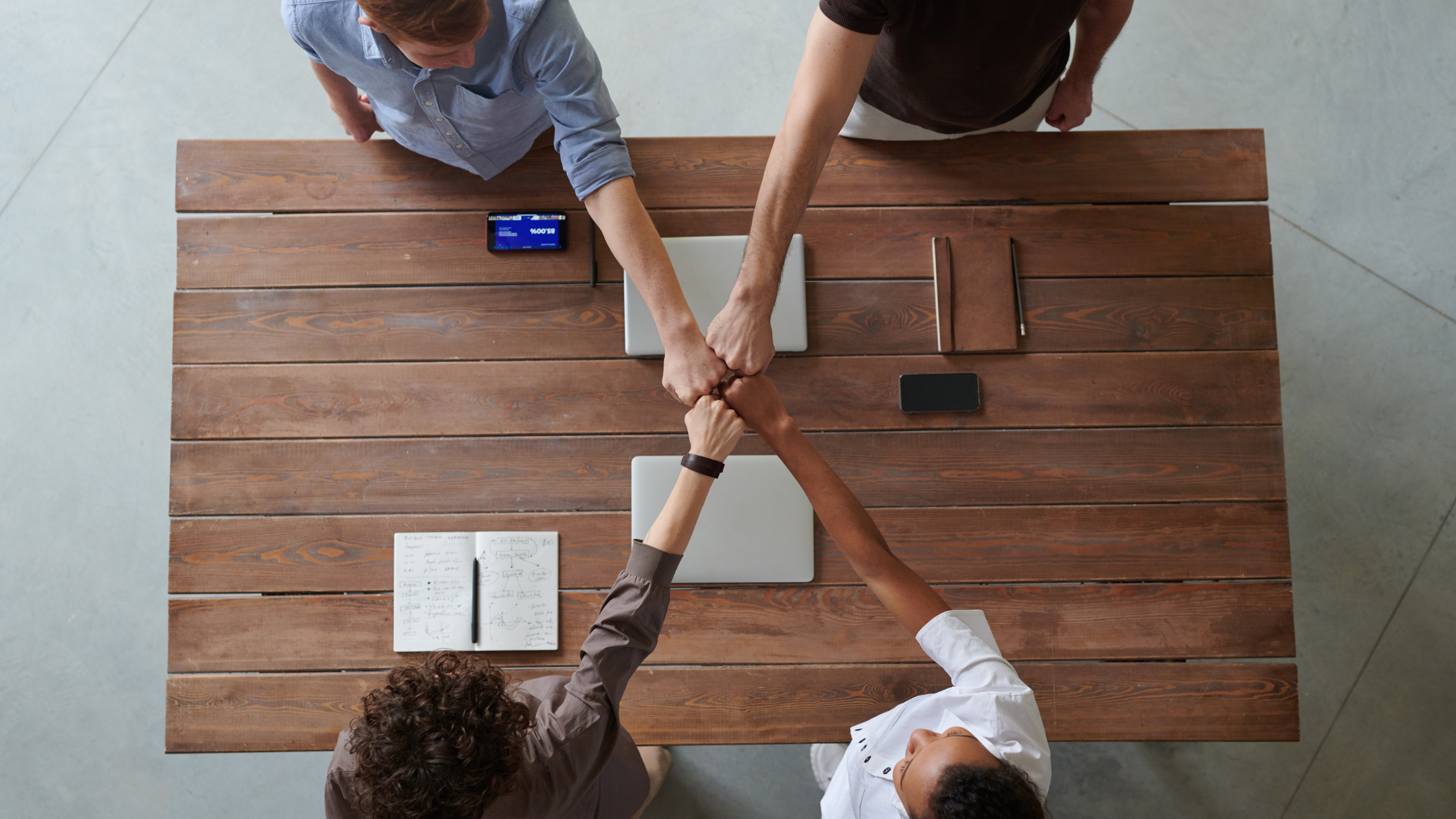 There’s much to be learned from large companies. While they may have access to more cash than smaller enterprises, business isn’t all about money. You can incorporate their general mindset and tactics into companies of all sizes. They are, after all, the best at what they do, so there’s always something we can take. Let’s think about how they protect themselves, for instance. They didn’t make it to the top by taking blow after blow! They minimized the damage done to them. Below, we’ll run through the safety practices that other companies can adopt.

They Make It An Organism

There’s been a shift in how companies are set up and operated in recent years. While there’s still usually a figurehead and leader, the amount of power that they have has been somewhat diluted. Businesses have understood that it’s not wise to have one person making all the decisions, all the time. Instead, they set up their company as if it was an organism; the machine rolls on, no matter who’s at the top. This way, the success or failure isn’t down to just one person — it’s a team effort, through and through.

They Invest In Their Staff

There’s something of a skills shortage at the moment, especially in certain industries, although it doesn’t get all that much coverage. Because it can be difficult to find an employee, it’s of significant importance that the company invests in its staff. The benefits of this are two-fold. For one, it helps to boost employee retention, which has a bigger impact on a company’s success than people realize. Second, it provides the employee with the skills that the company needs. Rather than going through the laborious process of finding a person with the specific skills the business needs, they simply hire talented people and train them to do the job.

They Collect Their Money

There are a lot of expenses in the business world, there’s no getting around it. Since companies exist to make money, then it’s important that businesses of all sizes take steps to reduce the amount of money that is lost. This involves reviewing expenses and identifying where they could be spending more than necessary. It involves using batch skip tracing software to locate customers that owe the company money. It involves taking proactive action when there’s a legal threat against the business. There are some expenses that’ll eventually be written off for various reasons, but the leading companies always put up a good fight before throwing in the towel.

You never know for sure what’s going to happen in the business world. However, it’s also true that problems don’t just materialize from thin air. When they occur, it’s usually possible to see the earlier warning signs that were overlooked. For this reason, it’s a good idea to spend some time thinking about what problems may exist on the horizon. You won’t always be able to stop them from happening, but you can put controls in place to manage them.