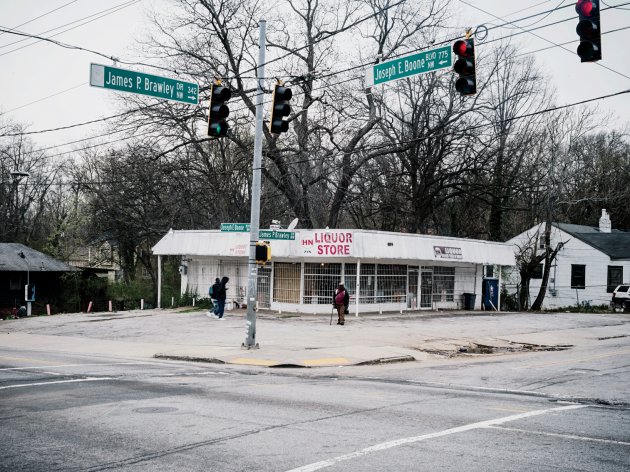 Not long ago, Clifford Joseph Harris Jr.–the rapper, actor, and fashion impresario who’s better known as T.I.–took a hard look at the once-vibrant neighborhood he grew up in. By the age of 14, he’d been arrested several times on drug charges. To flip the script for kids like him, in 2017 he founded Buy Back the Block, a real estate venture that reimagines his old neighborhood one building at a time. –As told to Sheila Marikar

I grew up in the 1980s and ’90s in the Center Hill section of Atlanta, just off Bankhead Highway. Back then, that part of town was considered the lower end of the middle class. After the crack era, the community stalled, and from 1994 to 2012, it became an extremely desolate area for business. There’s no major grocery store chain. There’s no fresh produce. There’s no CVS. There are liquor stores.

Now, with the BeltLine and Mercedes-Benz Stadium a stone’s throw away, there’s an incentive to redevelop. But I didn’t want it to be one of those situations where luxury condos go up, and people who are native are pushed out to the fringes because they can’t afford to live there. I wanted to provide development that would allow people from the area, who love the community, to be able to afford to stay.