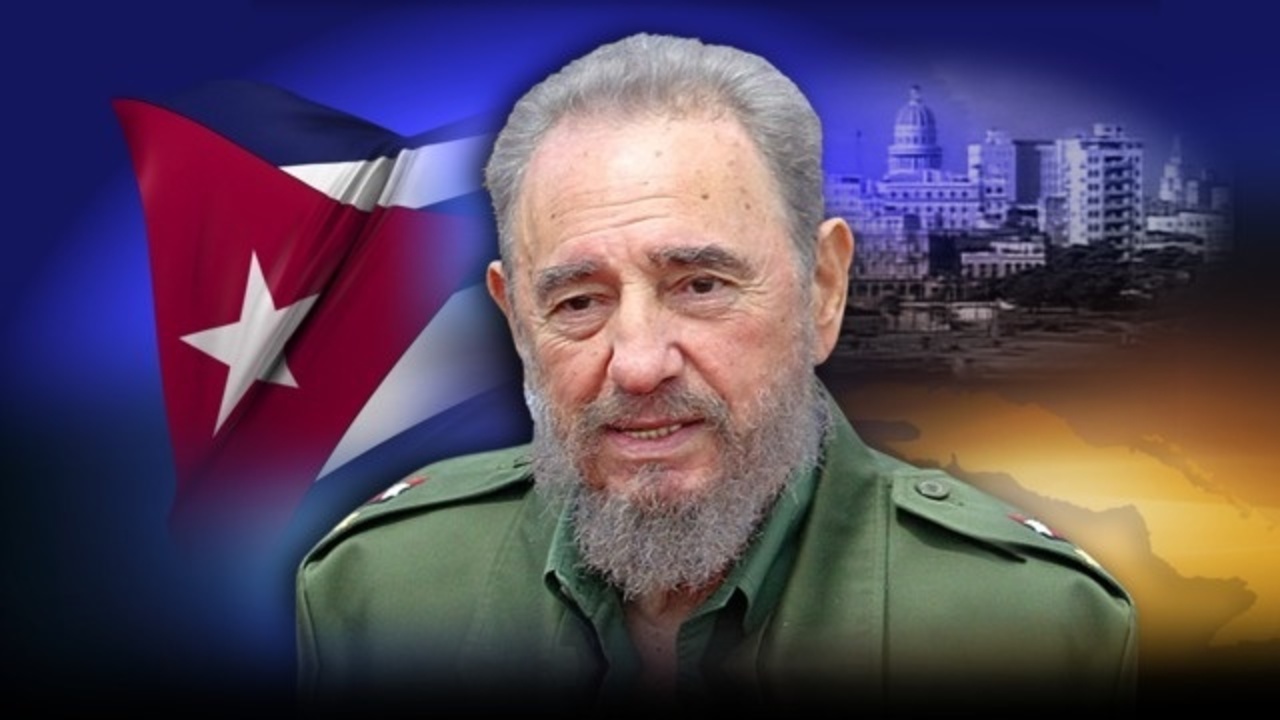 Fidel Castro ruled Cuba as a one-party state for almost half a century before handing over the powers to his brother Raul in 2008.

His supporters praised him as a man who had given Cuba back to the people. But his opponents accused him of brutally suppressing opposition.

1926: Born in the south-eastern Oriente Province of Cuba

1953: Imprisoned after leading an unsuccessful rising against Batista’s regime

1955: Released from prison under an amnesty deal

1956: With Che Guevara, begins a guerrilla war against the government

1959: Defeats Batista, sworn in as prime minister of Cuba

1960: Fights off CIA-sponsored Bay of Pigs invasion by Cuban exiles

1992: Reaches an agreement with US over Cuban refugees

2008: Stands down as president of Cuba due to health issues

Load More... Follow on Instagram
Ethically Pleasing: How to Display Your Company’s Best Feature!
Here’s How Much Millennials Are Earning Annually Across the US
To Top