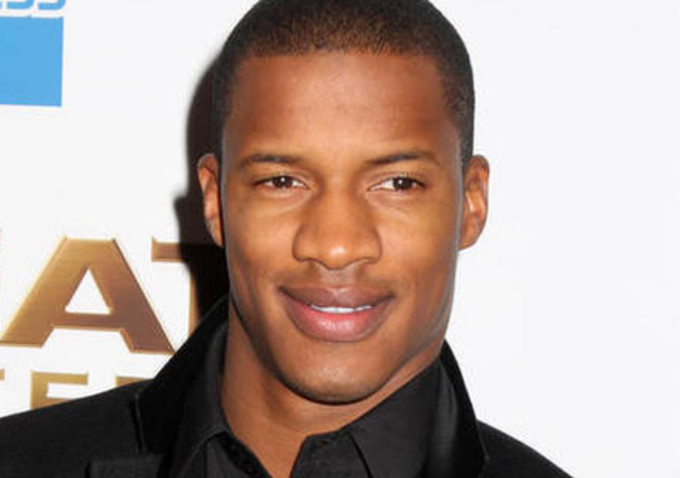 Yesterday, Nate Parker announced that he would be launching the Nate Parker School of Film and Drama at Wiley College in the fall.

The filmmaker and actor, who was also recently elected to Wiley’s Board of Trustees, hopes to cultivate new voices and give underrepresented people an opportunity to create their work. KLTV reports that before fall classes begin there will be a nine-day summer institute for 30 high school and college students. Wiley seniors have already been selected as staff for the program.

Parker stated that he hopes this will provide a path to Hollywood for those in East Texas hoping to break into the business.
“If I can create a pipeline toward filmmaking physically through developing the college, having filmmakers be nurtured and cultivated here, and then having somewhere for them to go with respect for them actually being able to engage in filmmaking here in East Texas, then it kind of serves multiple purposes.”