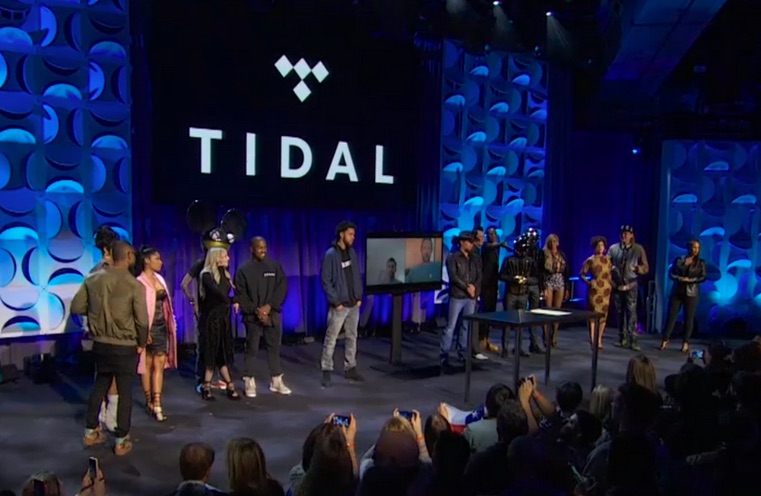 The New York Post is reporting that Samsung is in talks with Jay Z to buy TIDAL, the streaming service the Roc Nation founder purchased in October of 2014 and infamously re-launched in March of last year.
The report also notes that in addition to Samsung, Google and Spotify have expressed interest in the company, originally a Swedish brand, but that Samsung has made itself appear to be the strongest of the suitors thanks to “really big” plans that have yet to be teased or unveiled.

The renewed talks with Samsung come on the heels of some positive and negative TIDAL events. It released Rihanna’s ANTI album early by accident and was the victim of piracy with Kanye West’s The Life Of Pablo, even though the project from the Chicago rapper-producer was set to be a TIDAL exclusive.

Jay Z has also reportedly put some of his own money into TIDAL in order to keep it operational.

TIDAL did, though, reportedly double its subscriber base thanks to The Life Of Pablo.

Load More... Follow on Instagram
[TECH Moves] Google Can Tell Exactly Where a Photo Was Taken
[Tech Moves] How To Use Your iPhone GPS For Hiking In The Wilderness
To Top