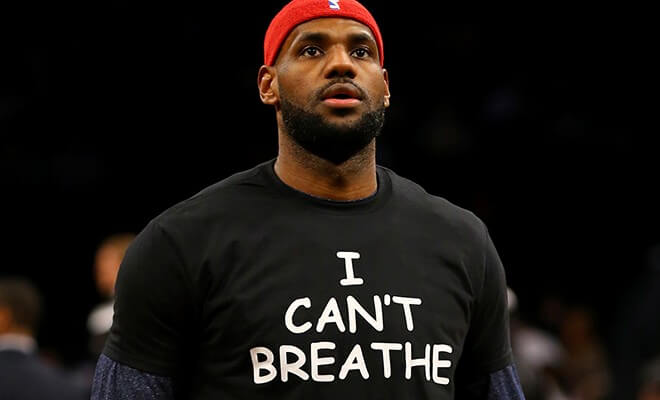 A longtime admirer of Muhammad Ali, LeBron James said he jumped at the opportunity to support an exhibit honoring the life of the boxing giant at the new Smithsonian National Museum of African American History and Culture.

“Muhammad Ali is such a cornerstone of me as an athlete because of what he represented not only in the ring as a champion but more outside the ring — what he stood for, what he spoke for, his demeanor,” James told USA TODAY Sports in an exclusive interview about the exhibit.

“I think of him every day. Without his passion and goals and morals, I don’t know if I’d be sitting here today talking to you about it.”

The Cleveland Cavaliers star, his charitable foundation and James’ business partner Maverick Carter are donating a total of $2.5 million to the new exhibit, “Muhammad Ali: A Force for Change.”