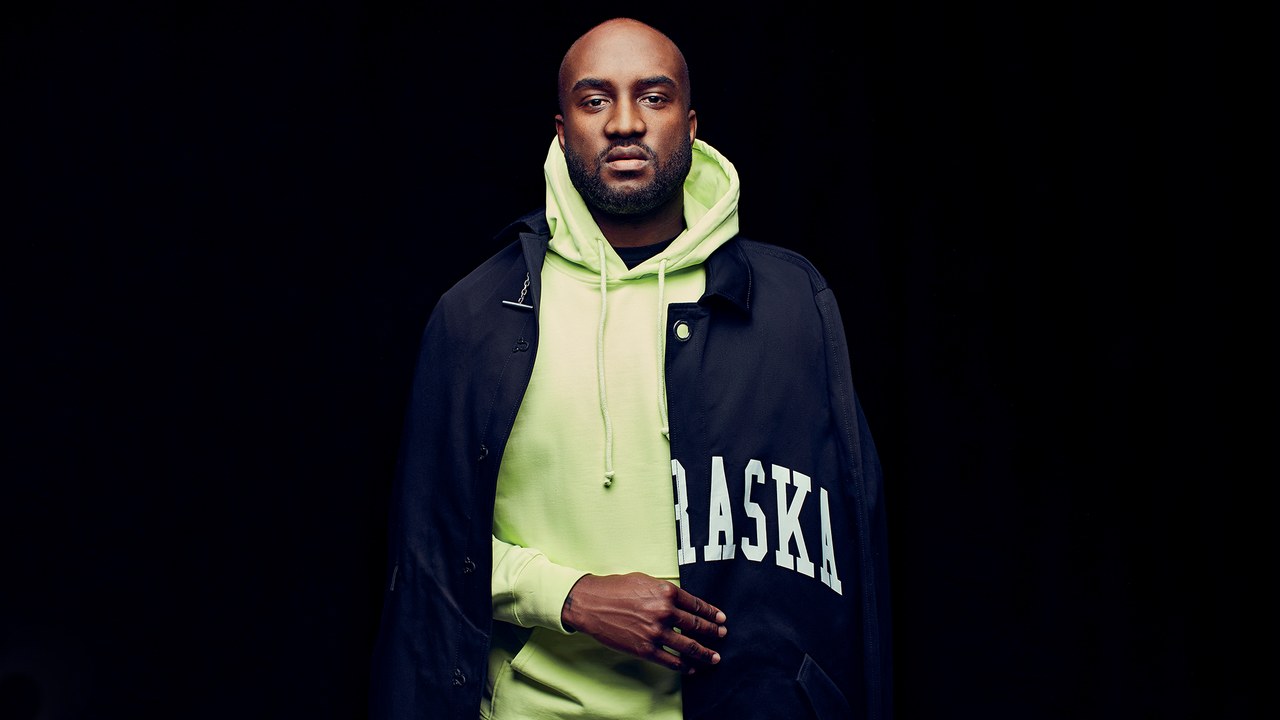 In a move that has sent the industry and fashion community in a state of frenzy, Louis Vuitton has named Virgil Abloh, the 37-year-old founder of the elevated luxe-streetwear brand Off-White, as its new artistic director of menswear.

Abloh will present his first collection for the storied French house in June during men’s fashion feek in Paris. He succeeds Kim Jones, who held the position for seven years and now oversees menswear at fellow LVMH-owned brand Christian Dior. Nicolas Ghesquiere will stay on as artistic director of women’s collections.

Although Abloh’s name has been floating around in fashion circles as a likely candidate for the top spot that’s been vacant since January, news of the announcement sent shockwaves throughout social media late Sunday night, with many users expressing their excitement at the prospects of what Abloh could bring to such a venerable European institution.