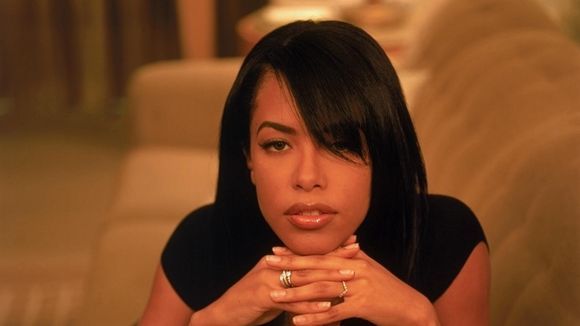 Today marks the 16th anniversary of the death of R&B singer Aaliyah. The singer died in a fatal plane crash in the Bahamas, shortly after filming the video for “Rock the Boat.”

Aaliyah fans are some of the most dedicated fans out there, even 16 years after her death. Two years ago, a petition was launched to urge MAC cosmetics to create an “Aaliyah for MAC” line. And on Thursday, the company finally announced that it was happening. But you’ll have to wait until next summer to get your hands on it. Said the company in a post:

Aaliyah is truly one in a million—an unstoppable icon whose groundbreaking work in R&B music and film inspires us all. Today we join her countless fans in celebrating her with the announcement of the MAC Aaliyah collection. You made it happen! Stay tuned in 2018. #AaliyahforMAC

Today we celebrate and honor her with4 songs that  pay tribute to Aaliyah . And you know Aaliyah fashion was beyond her years and was early in the game so her style lives on .