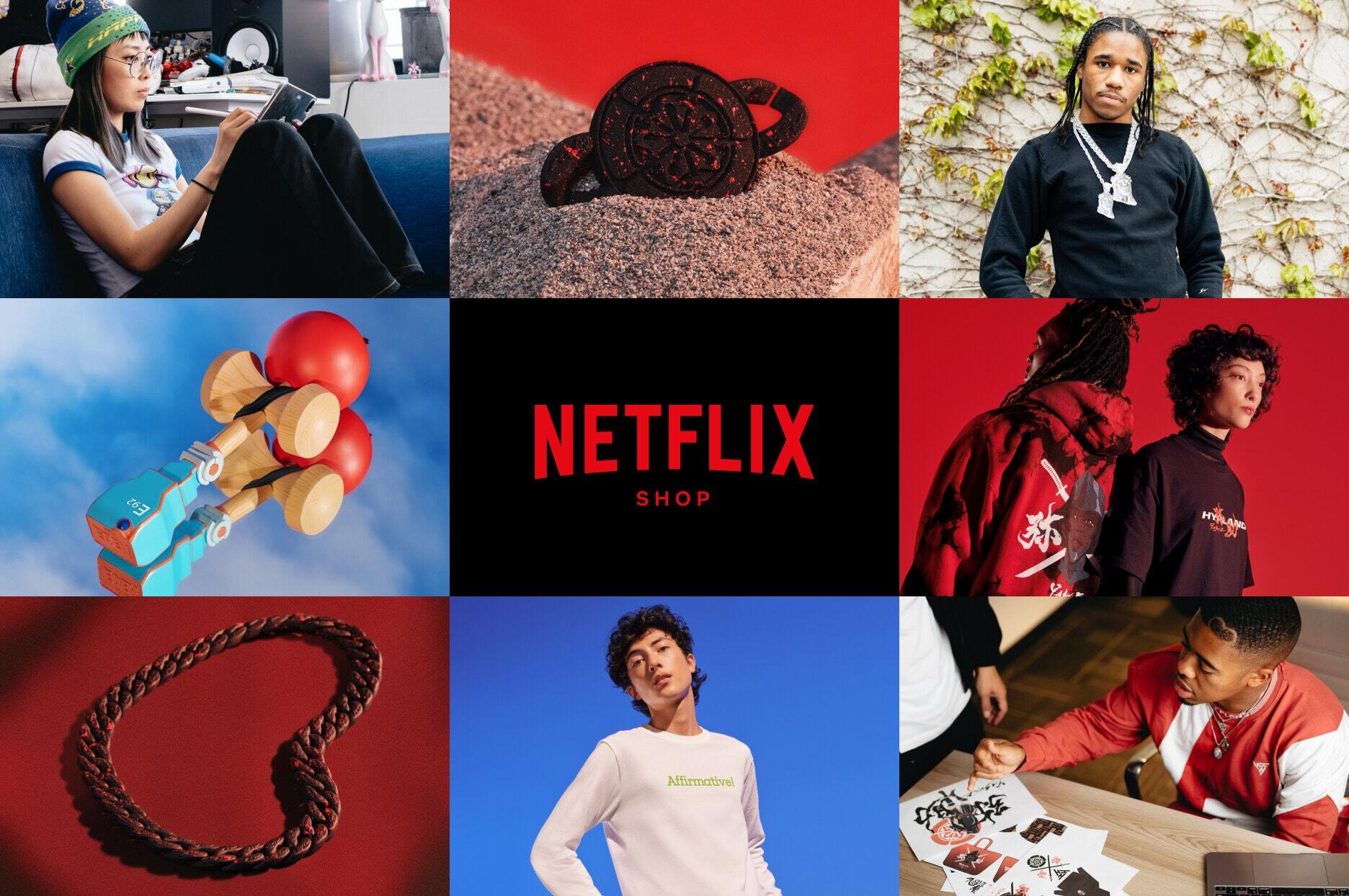 The shopping site gives Netflix a new way to bring in cash after a quarter in which its explosive growth showed signs of slowing down in the increasingly crowded field of streamed entertainment, one that now includes a formidable rival in Disney+.

Unlike some of its competitors, including Hulu and HBO Max, Netflix, the home of “Bridgerton,” “The Witcher” and “The Crown,” does not have commercials, relying on the monthly fees paid by its more than 200 million subscribers around the world. That’s where Netflix.shop comes in.

The site is the next logical step for a company that has gotten serious about the retail business in the last year, an effort led by the executive Josh Simon, who runs Netflix’s consumer products division.

Mr. Simon joined the company in March 2020 after working in a similar role at Nike. On his watch, the consumer products team has grown to 60 people, from 20, and Netflix has made deals with Walmart, Sephora, Amazon and Target to sell clothes, toys, beauty kits and housewares, among other items, related to its series and films.

Netflix created the online store with the tech company Shopify. Mr. Simon described it as a “boutique,” adding that products tied to only a few Netflix shows will be included in its first few weeks.