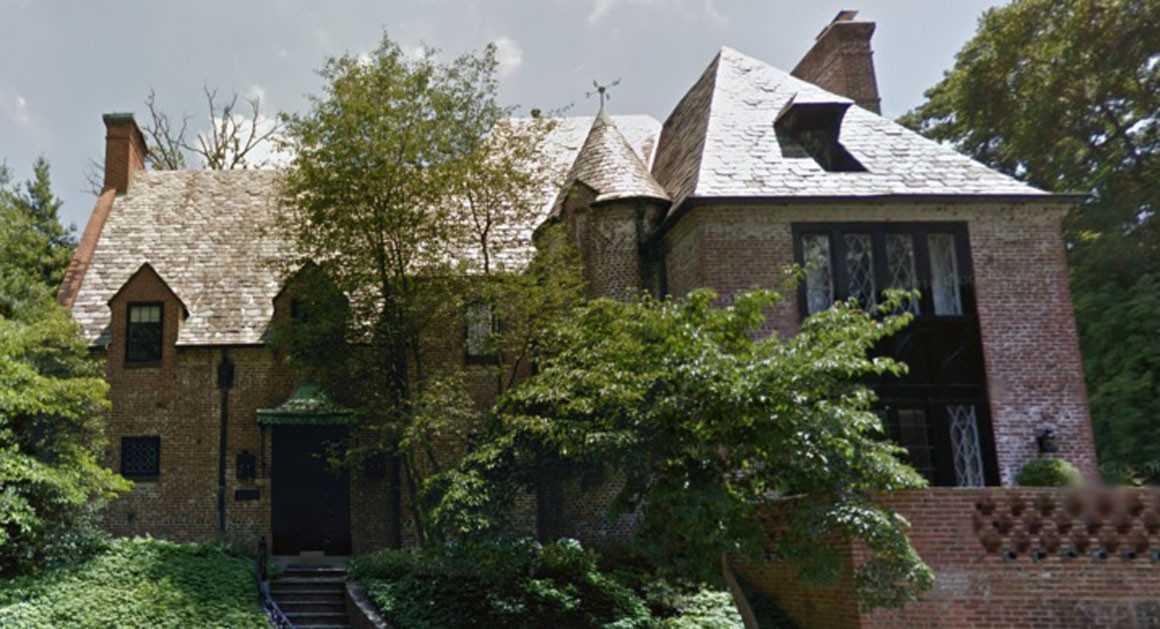 Lockhart and his family have moved to Manhattan after he accepted a job in February with the NFL as its executive vice president of communications, while Gray handles special projects for Glamour magazine. According to real-estate data, the home was built in 1928 and features nine bedrooms and eight-and-a-half baths.

Situated on about a quarter acre in the tony D.C. neighborhood of Kalorama, it was last sold in May 2014 for $5,295,000, according to data on Zillow, which also notes that the property has a two-car garage and a gated courtyard for eight to 10 vehicles.

The Obamas have long said they plan to stay in Washington after the president leaves offices so that their youngest daughter, Sasha, can finish high school without interruption.