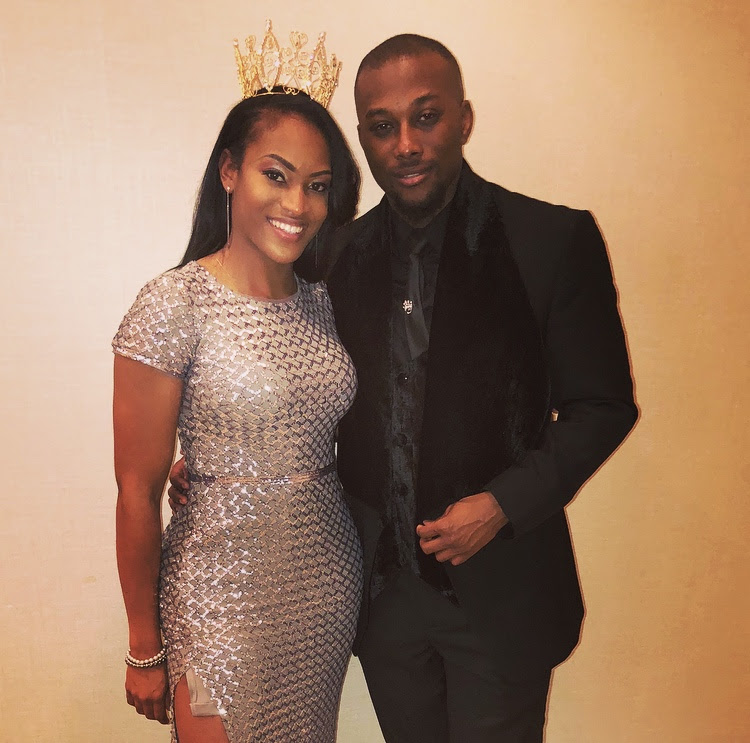 In response to the low number of minorities nationally represented in the practice of law, Thurgood Marshall School of Law decided to re-implement its Legal Educational Advancement Program(LEAP) to encourage and provide opportunity for “at-risk” students who may not be admitted to other programs due to low LSAT Scores, GPA or other circumstances on the face of their application. Led by Former Associate Judge April Walker, Professor of Law Ahunanya Anga, and Professor of Law Sally Green, this program challenged approximately 30-Students to a six-week rigorous summer curriculum. Admission into Thurgood Marshall would be based solely on their academic performance as indicators of their likelihood to pass the State Bar Examination upon graduation. Despite this challenge, Mr. Berry and Mrs. Bell excelled and have now become not just members of the Thurgood Marshall School of Law Class of 2019 but the elected representation of the Law School.

Ms. Bell is a native of Houston, Texas, and a proud Alumnus of the University of Houston- Downtown. At Thurgood Marshall, Ms. Bell is in the Top of the 2019 Class, serving amongst other organizations as a Student Ambassador, Mentor and Tutor for focuses such as Property, and Criminal Law. Finding a love for helping others, Ms. Bell is focused on becoming a renown Professor of Law and a pillar within the community!

Mr. Berry is a native of Dallas, Texas and a Prominent Alumnus of the University of North Texas. Berry is active member on campus leading the Experimental Learning Mock Trial Competition and NBA Negotiations Team. More than your typical law student, Mr. Berry is an avid Entrepreneur, who balances the expansion of his Brand Management and Production Company, UsAlone Studios, LLC, law school, and other business opportunities. Among his business endeavors, Mr. Berry plans on establishing a minority-based Law Group upon graduation and becoming a top advocate Internationally.