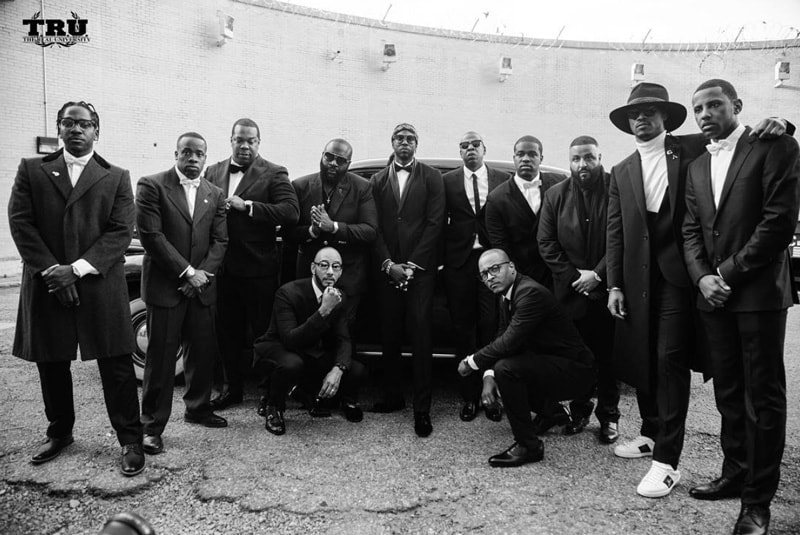 It’s been said that hip hop/rap has lost the element of Black empowerment that made the genre so dynamic originally. Many feel as though the content and lyrics of today’s hip hop tear down the Black community rather than uplifting them as it once did. Those people may be proud of the genre once again, as many artist have chosen to use their musical talents and fame to speak out regarding the injustices Blacks in America endure way too frequently.

Many artists have taken to social media to express their opinions on the recent murders at the hands of police, but some have taken their opinions to the studio and laid them on tracks. As Tidal’s owner, Jay-Z has even created a phenomenal playlist titled “songs for survival” which features iconic civil rights anthems from legends like Marvin Gaye, Bob Marleu, Gill Scott-Heron, Fela Kuti and Nina Simone. Although it was not included on the Tidal playlist, HOV’s newest track, “Spiritual”, would have fit perfectly as the 25th song of the moving playlist. The visuals of his “I Got The Keys” also make a subtle but powerful statement.

Rapper OG Maco has become known for unapologetically speaking his mind. The Atlanta native has released an entire project, Breathe 2: Episode 1 “Unite”. The 5 track project includes songs focusing on the plight of the Black American. The project also has tracks with a more positive tone; with lyrics that decree Black greatness.

Hip hop crooner Ty Dolla $ign speaks on the pain and weight that comes with being a Black male in America on “Pain”, a collaborative track for the movie Suicide Squad with Logic, Lil Wayne, Wiz Khalifa and Imagine Dragon.

Z-Ro, Meek Mil,  Pusha T and Curren$y are among the many other artist who’ve chosen to speak up rather than remaining silent during these tragic times. This shift in the genres consciousness and awareness is refreshing. One could only hope that it is a glimpse of the growing unity we hope for in the future.

Check some of these tracks/ projects out below.