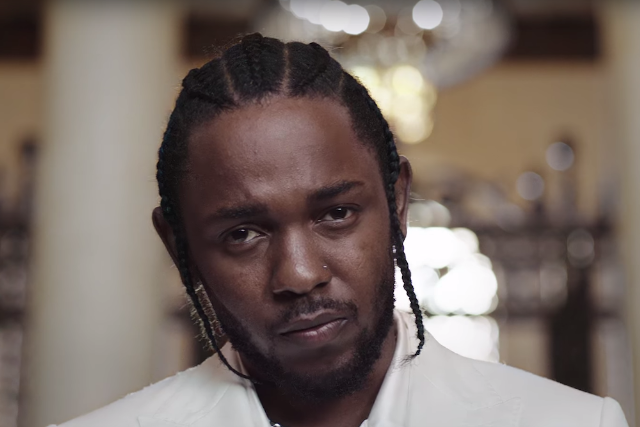 Kendrick Lamar has been awarded the 2018 Pulitzer Prize for Music. He was given the prestigious honor for last year’s studio album DAMN., described by the Pulitzer Prize as “a virtuosic song collection unified by its vernacular authenticity and rhythmic dynamism that offers affecting vignettes capturing the complexity of modern African-American life.”

DAMN. was critically acclaimed upon its release, and was nominated for multiple Grammy Awards, including Album of the Year and Best Rap Album (which it won). Kendrick recently appeared at Coachella, where he performed alongside TDE signee SZA and Vince Staples. It was announced last month that a cultural biography about the rapper is currently in the works.