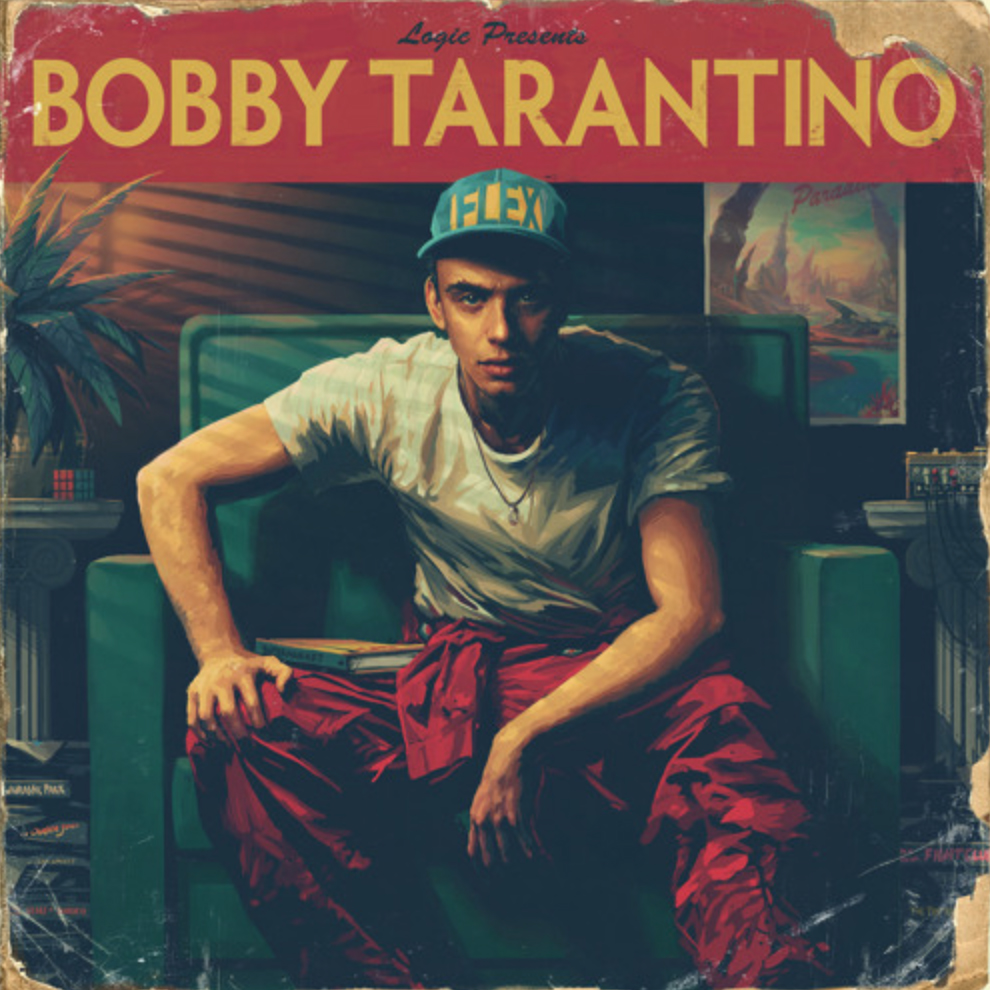 A good surprise and good karma for the dedicated fans of the young Sir of Maryland, Logic.

As we had witnessed on his first studio album, Under Pressure, as well as the storyline of his second studio album that hit No. 1, The Incredible True Story, he is a loyal fan of Quentin Tarantino. So with the title of Bobby Tarantino for this new project it is a perfect fit.

On this 11-track mixtape Logic displays his rapid, energetic style of flow. As he raps about “giving the people the Logic they have been wanting” on one of the two tracks revealed previous to this mixtape being release, Flexicution.

The other single Wrist, with the only feature on the album Pusha T is another obvious hit.

Even with the mixtape being a surprise this project is definitely high quality music.

Logics’ status is getting the acknowledgement it is owed as you can hear about all of his milestones on track 5, A Word From Our Sponsor. Such as Logic reaching No. 1 on Billboards’ Top R&B/Hip-Hop Albums (chart dated Dec. 5, 2015) and also the fact that he’s dropped a project every year for the past 6 years.

Being a fan of Logic and appreciating good Hip-Hop I can say that this mixtape is one for every fan of his and new fans to come with having tracks that you can both rock and just have a jam session to.
#StampedLegit