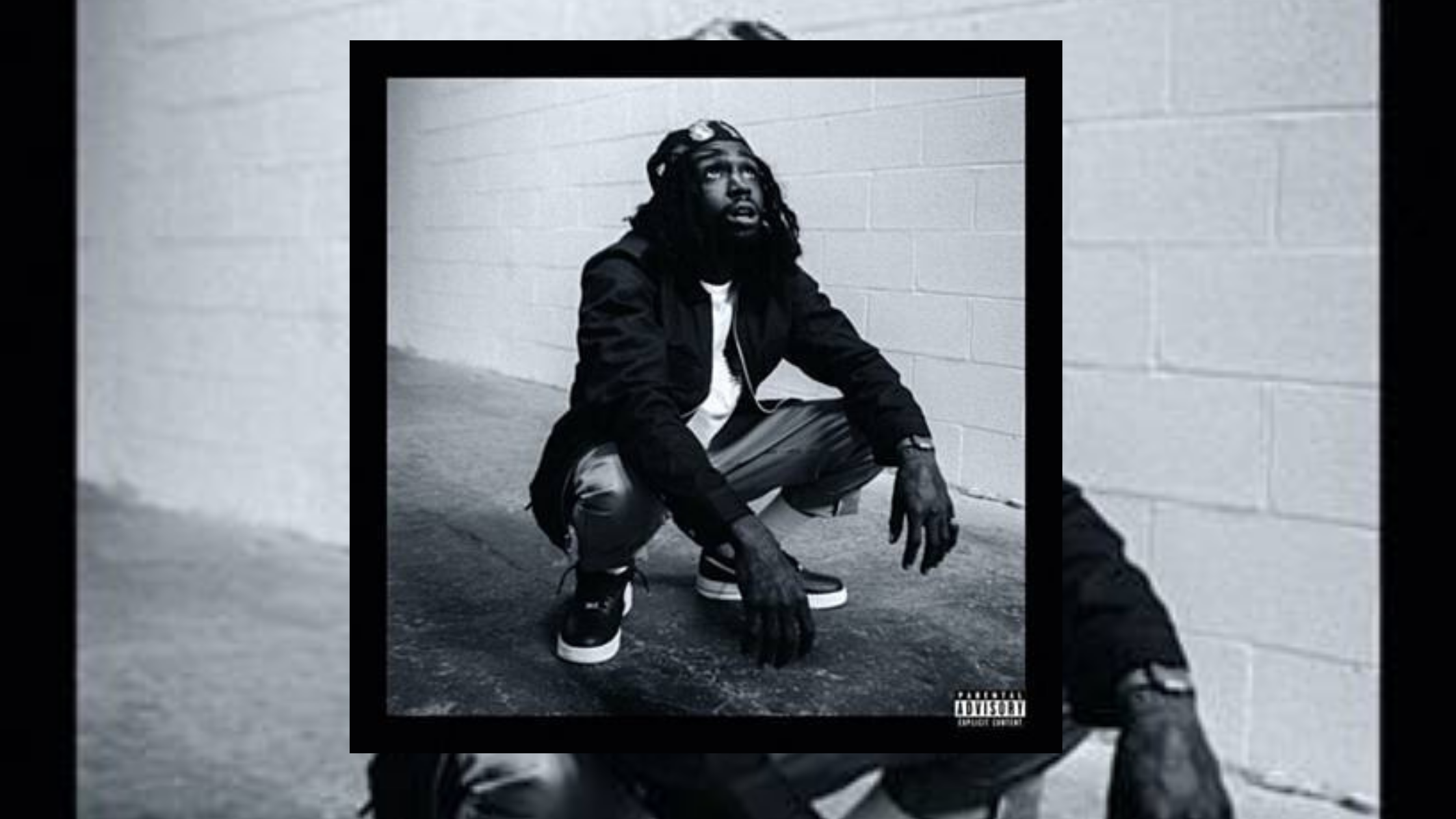 Hip Hop and R&B singer-songwriter Kendrick P. is making big waves in the music industry. His sexy vibe is undeniable and creates the perfect soundtrack for life rather you are cruising in your ride, relaxing, or enjoying quality time with that special someone. Music is in Kendrick P’s soul and the world of R&B is the lucky recipient of his intense desire to let it out.

Kendrick P.’s latest album W.Y.A.F. (What You Asked For) has garnered over 2.5 million streams of the first five songs released that include “Fallen”, “Vibe Slow”, “Those Jeans,” and “Sex On My Mind”. “Those Jeans,” garnered over half a million views on Youtube in just over a month and is music averages 30,000 monthly listens on Spotify. His latest single, “Blessings On Blessings” speaks of the need to avoid drama, get the bag, and surround yourself with real ones and is expected to continue these already impressive accomplishments.

Since the age of 17, Kendrick P. has been recording and honing his craft, developing a shortlist of skills that include singing, rapping, and writing, as well as proficiency on the piano, drums, and bass. His catalog consists of multiple projects and covers, each showcasing a glossy, vibrato vocal delivery and versatile cadence, laid professionally over enticing, atmospheric production.

A native of Memphis, TN Kendrick P. grew up around music and is proud to be from the same place as some of the world’s foremost and diverse figures in music. His musical influences include Roddy Rich, the late Nipsey Hustle, Dru Hill, and Sam Cooke. Kendrick P.’s music often pays homage to many artists he respects but his undeniable uniqueness gives it a twist only he can deliver. His buzz in the industry is getting louder and louder, creating new fans that are screaming for more.

Kendrick P. also uses his personal experience to speak to others, especially youth, about the dangers of guns. As a teen, he tragically lost a friend during an accidental shooting that taught him first-hand that firearms are nothing to play with. In a culture that often glamorizes violence, he offers his testimony to encourage gun safety and making smarter decisions.