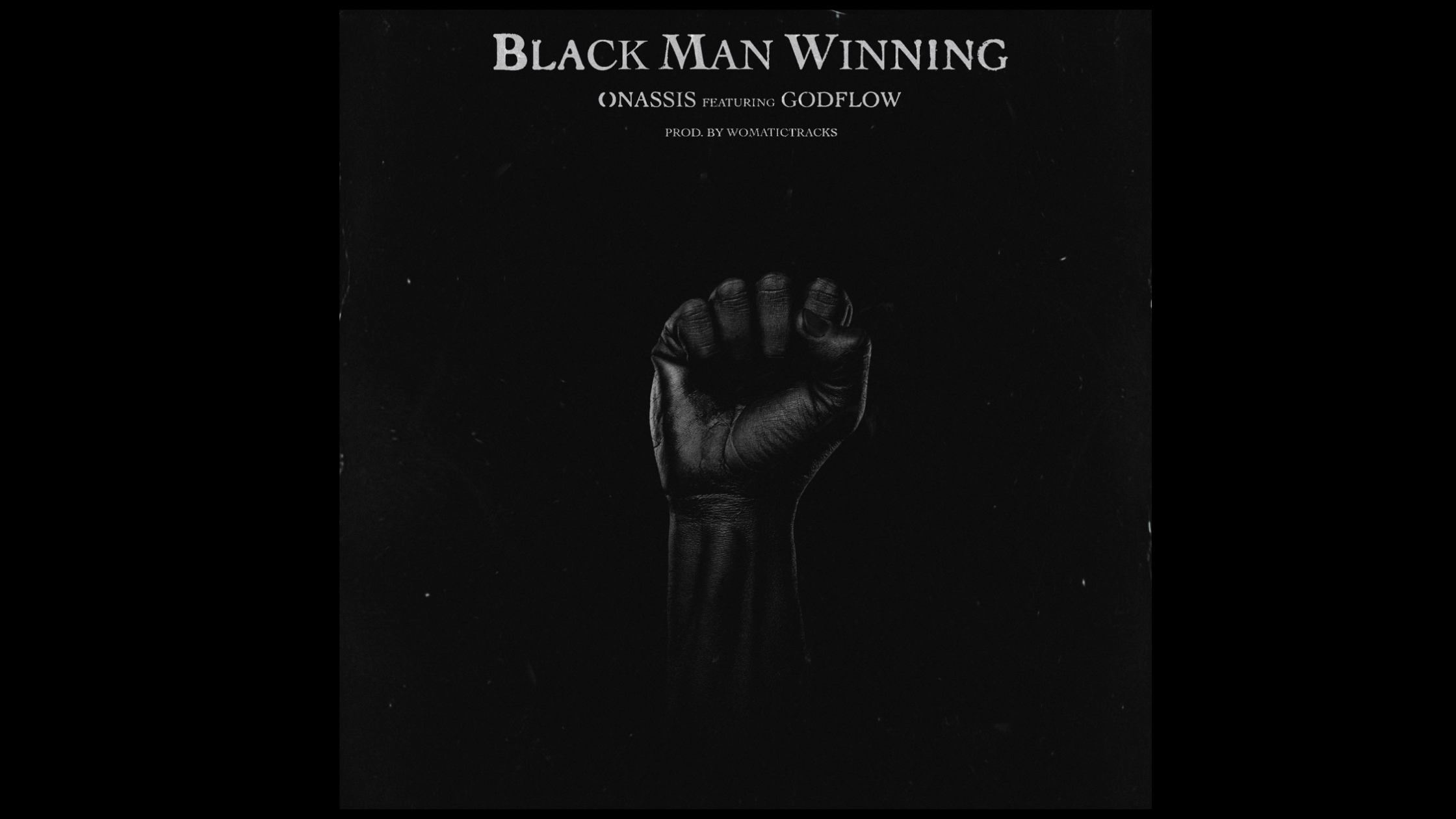 Share
Tweet
Share
Share
Email
Comments
“I want this record to remind every brown and black brother of their worth, their power and influence and the reason why we are stronger united.” – Young Onassis
“BMW (Black Man Winning) was inspired by the countless brothers that have been killed by the hands of police, and all the injustices we face as men of color by the system. Onassis had the title and concept since 2014, and felt like as brown and black men we needed a title to identify ourselves with, and BMW was my creation – a flip on what we already know BMW to mean. The death of George Floyd really moved me to complete the vision for the song and I linked up with Womack to bring the production to life.
ABOUT ONASSIS
Phoenix recording artist and producer Onassis got his start early, performing Michael Jackson hits for his family, writing songs with his brother, and freestyle battling. Influenced by artists like Jay Z, Mobb Deep, Chamillionaire, and even the ethereal sound of Enya, his creative, honest music reflects the hustler grind spirit of his adolescence. Growing up poor in inner-city Phoenix as the son of Nigerian immigrants, his peers were trying to find their way out through sports, academics, or drugs. But despite social and family pressure, he knew that music was his way up—since the days of doing MJ as a kid, it was his destiny. Now based in Los Angeles, Onassis is making a name for himself as a rising artist, songwriter and producer. His debut mixtape Lethal Weapon Vol.1 has garnered over half a million streams across all platforms.  Additionally, he most recently produced ‘Gunshots’ on 600 Breezy’s major label debut Iceman Edition 2 through Asylum Records.