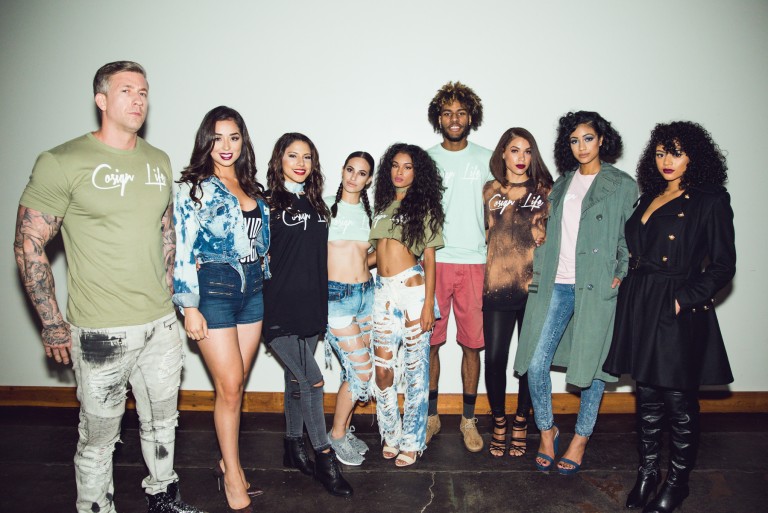 The COSIGN Experience 2016
By: Ade Guobadia
Photos by: Gavin Lueking 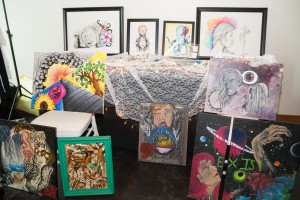 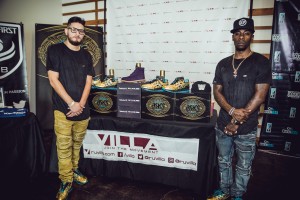 Held at Sixty Five Hundred, the event boasted a full-length runway show, performances by Sam Harvey, rapper Lyric Le’Velle and singer/songwriter Lauren Steele, as well as an appearance by K104’s DeDe McGuire of “DeDe in the Morning” and the cover of COSIGN Issue XIX. After much preparation, COSIGN editor Milana Edwards was most excited to see “all of [the magazine’s] supporters in one place.” She went on to say, “I also can’t wait for the [music] performances, I know they’re going to kill it!” 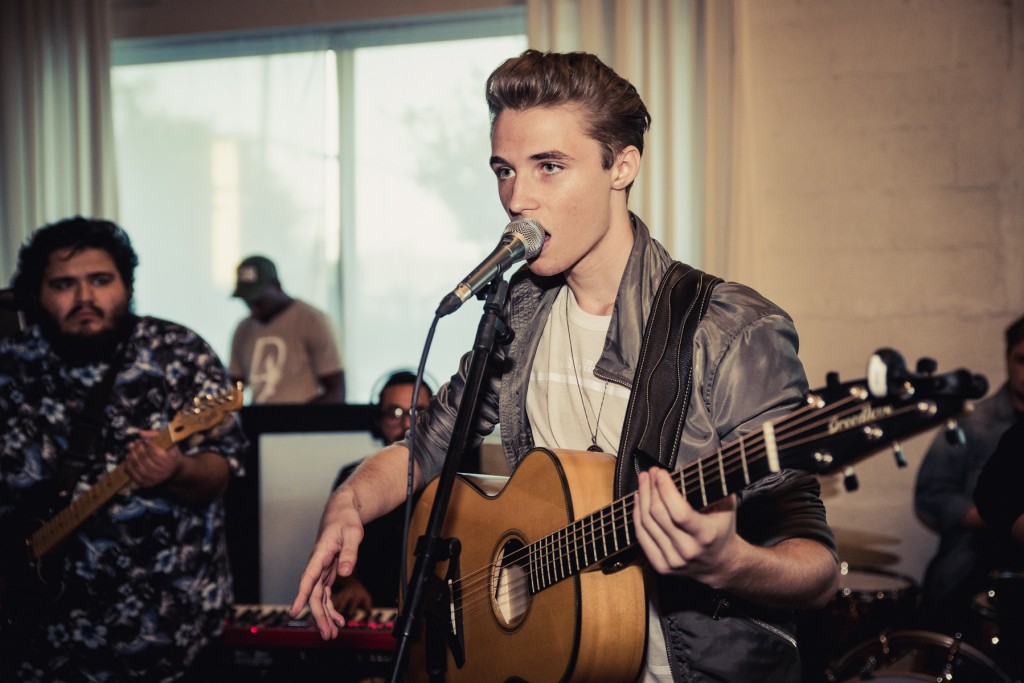 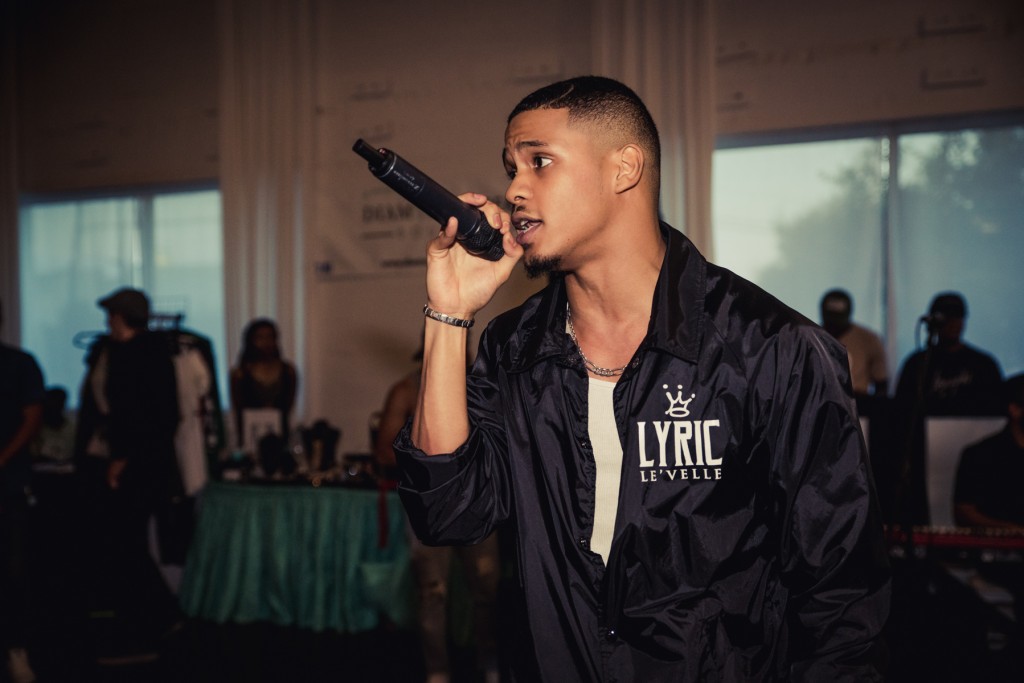 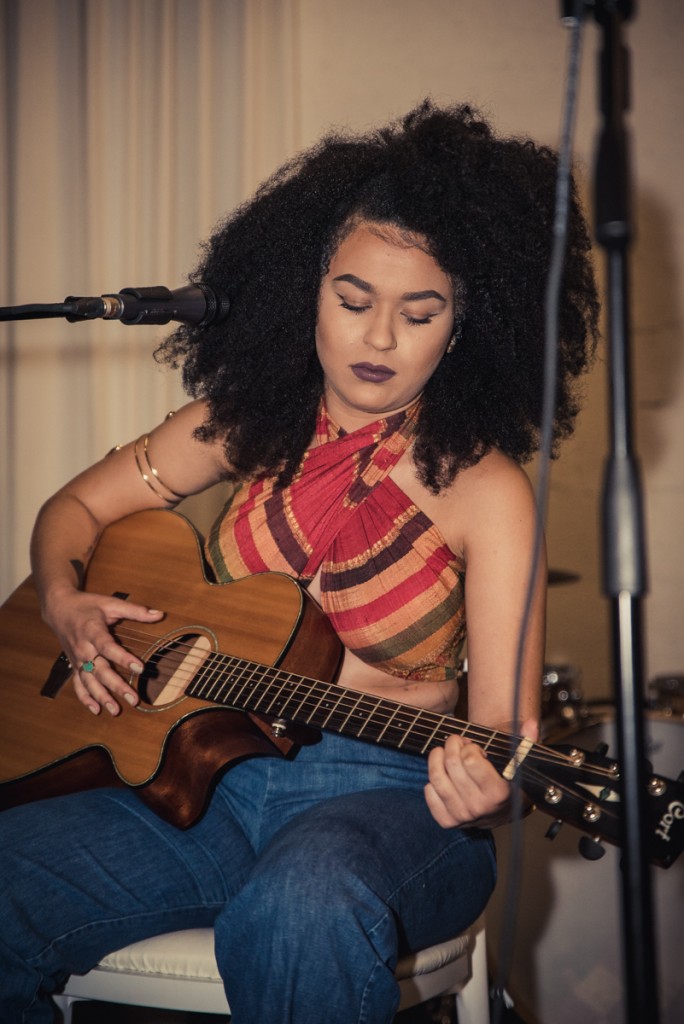 The focal point of the event was a fashion show, hosted by Misty Romano with sounds provided by DJ So4kis. This piece of the night was layered within itself; occurring in 4 stages with around 10-minute intervals between each, and featured a collaboration between COSIGN Unlimited and Wardrobe on Heels, Melancholic Design, RKJ Clothing, Flawless Honey, Black Kaviar, and Guns & Roses Boutique. The show even included a special two part performance by ballerina Miranda Brackins on the runway itself. Thanks to the hard work of Willie Johnson, the fashion show’s producer, and Stephania Schirru, who coordinated and managed the flow of the event, The COSIGN Experience was a great success. 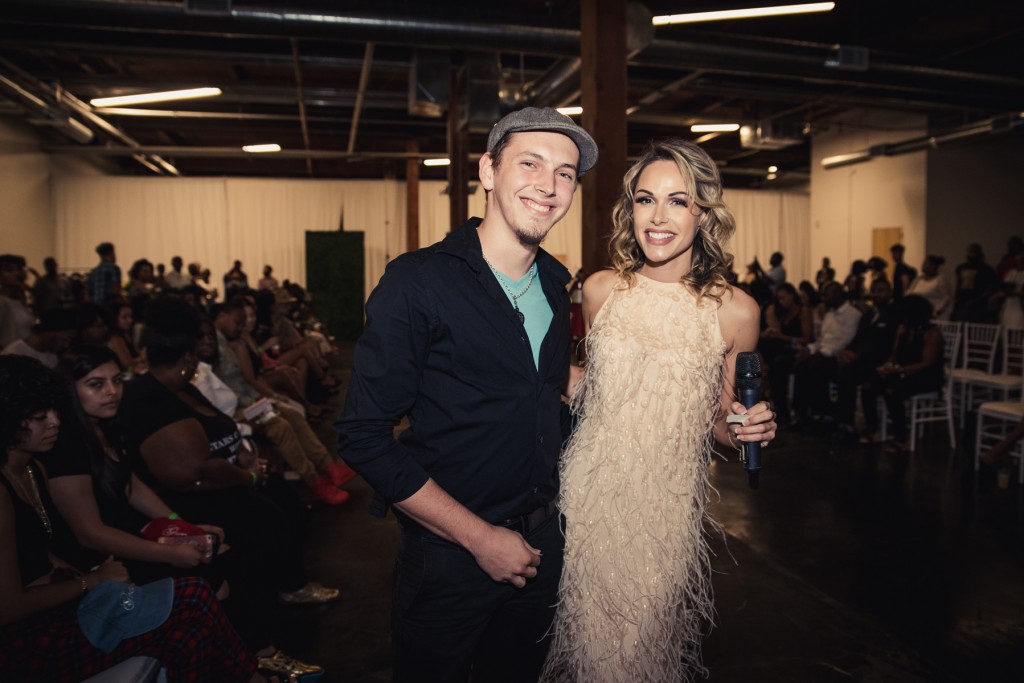 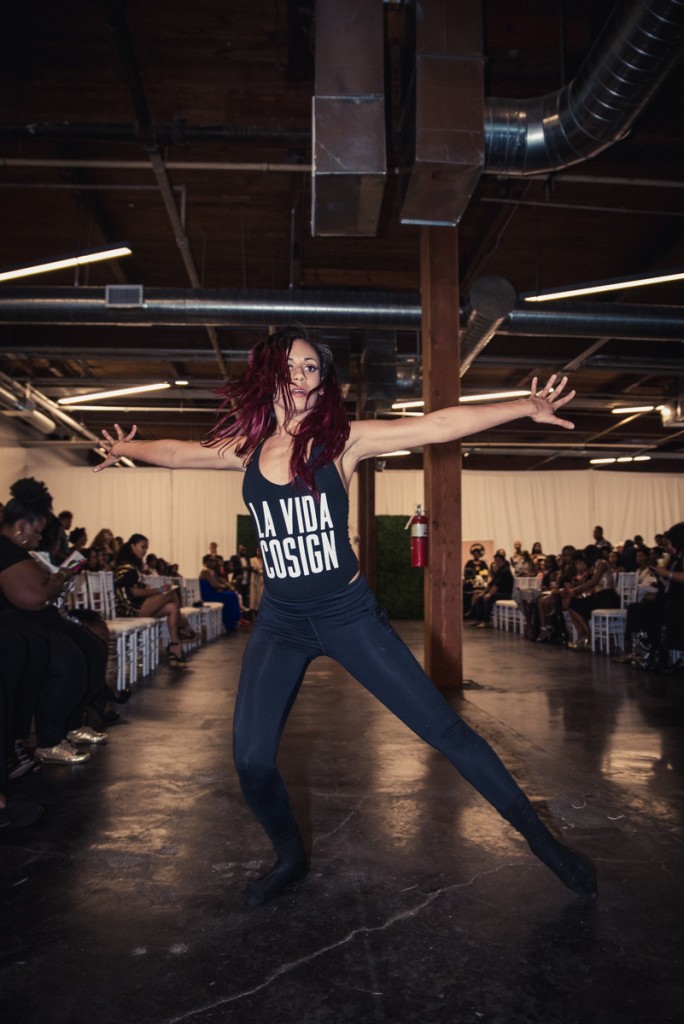 With five years behind them, the COSIGN team (CEO K.G. Graham and Editors-In-Chief Chris Panayiotou and Milana Edwards) is looking forward to the magazine’s future. K.G. is especially excited to expand into other forms of media. “COSIGN is so much more than a magazine. I see us as a media powerhouse on all levels,” he said. Chris P. is most interested in continuing to shine in Dallas and growing in other markets, “As of right now, we’re one of the premier outlets to go through as an artist in the city; to get that exposure and your name out there,” he said. “I’m starting to notice more people noticing us and the brand when we go out of town to other events, which is cool, I want that to continue.” 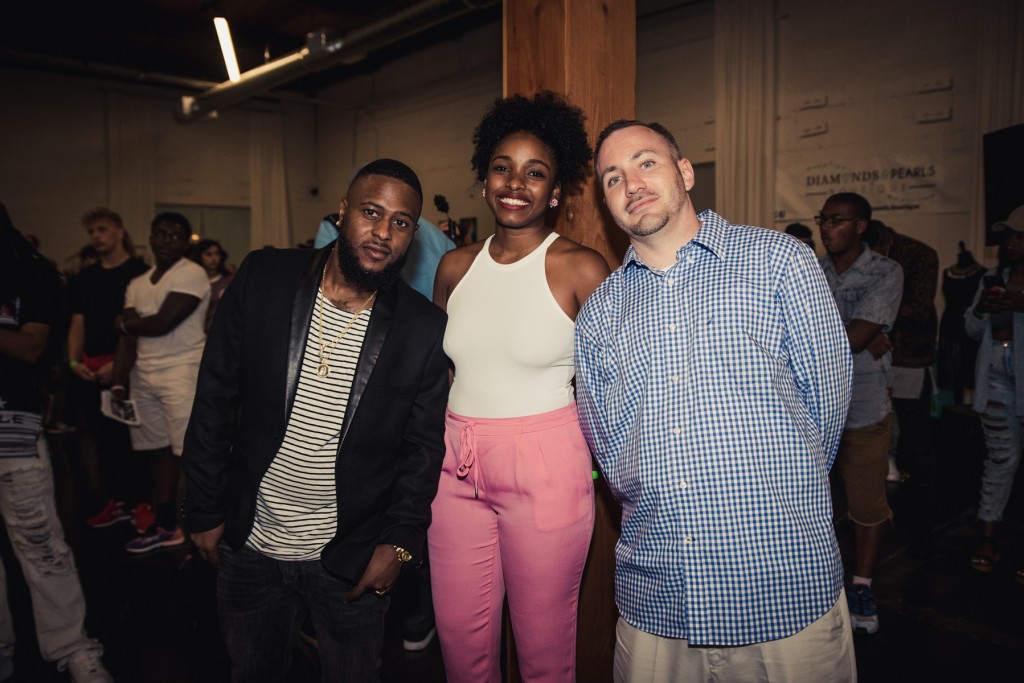 In typical COSIGN fashion, the event was not only an opportunity to celebrate five successful years in media, it was a chance for artists of all kinds to reach a wider audience. Throughout the night, local fashion designers, musicians, models, visual artists and more got the chance to mingle with guests who were able to see up close and personal, the passion and hard work that goes into a final product, piece or song. One of the models noted that “[Events like this] are so important for our careers, you never know who is going to be watching, that’s why you always have to kill it once you get out there.”

In the same way the event served as a platform for local artists who were COSIGNed by the magazine’s team, it also represented the way Dallas as a city has COSIGNed the team right back.

“It’s so important and amazing to me that so many people are willing to come together for this and help me help my dream come true. It means they really see the vision and believe in what we’ve created and where we are going.” – K.G. Graham

For more coverage and photos visit the links below.