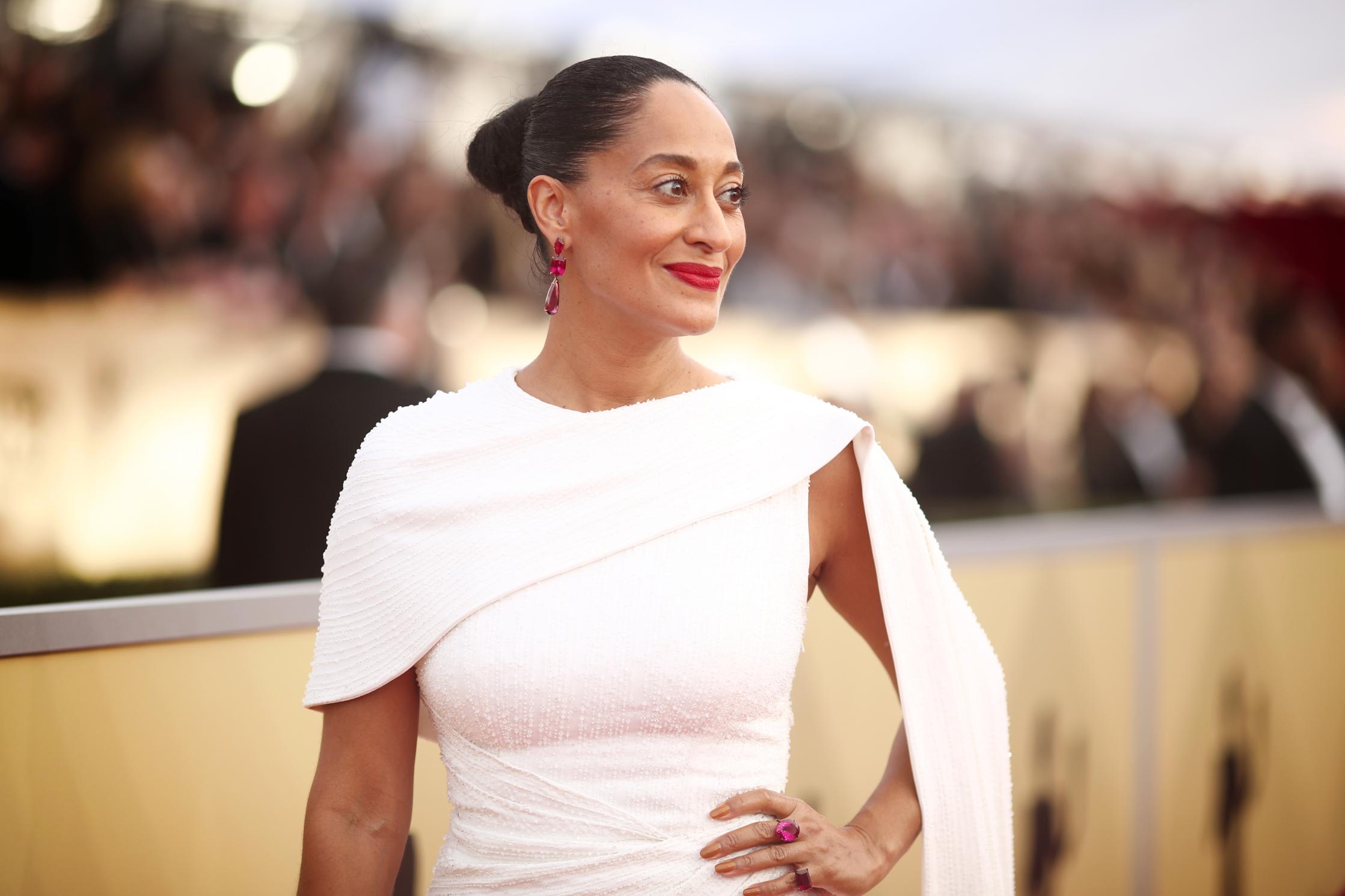 Tracee Ellis Ross taps into her inner pop diva for her latest film, The High Note.

The actress is a spitting image of her legendary mother, Diana Ross, in the role that has her sharing her hereditary singing chops. The Golden Globe Award–winning actress, who plays iconic singer Grace Davis in the film, just put out the lead single from the movie’s sound track, “Love Myself.”